NORRISTOWN, Pa. - Police are investigating after multiple cars were vandalized in Norristown.

According to police, there's not much rhyme or reason to it but someone’s busting car windows in the west end — something like eight cars in the last week, according to Norristown Police Lieutenant Michael Bishop.

"So there weren’t a whole lot of vehicles that were broken but all of them were on the west end of town. And every one of the windows of the vehicles broken had the windows of the vehicle facing a street or an alley, which would indicate to us that maybe somebody’s going buying a car and shooting a BB gun out of a car out a bike or something like that," Lieutenant Bishop said. 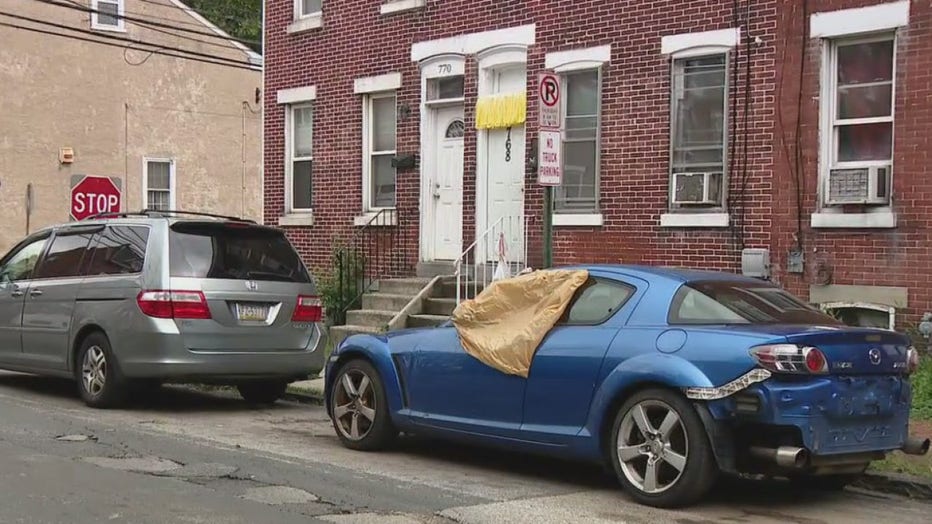 Police suspect the same shooter hit all the windows. They just don’t think anyone was specifically targeted.  There were also no tires slashed or cars keyed up nothing was even known stolen.

“And there was nothing taken from any of these vehicles. So this is not an act where somebody was breaking into the vehicle to steal something.  This was just pure vandalism,” Lieutenant Bishop added.

Police say they have no descriptions for vehicle or suspect and no surveillance video though they are still looking.