PHILADELPHIA - Philadelphia police are investigating a shooting at a busy recreation center in East Mount Airy.

"It's very upsetting to think I've been on this block 40, 42 years and we never had problems like that," block captain Lanier Clark-Potts told FOX 29.

Clark-Potts is shocked that someone opened fire on the playground at the Dorothy Emanual Recreation Center just down the street from her home. 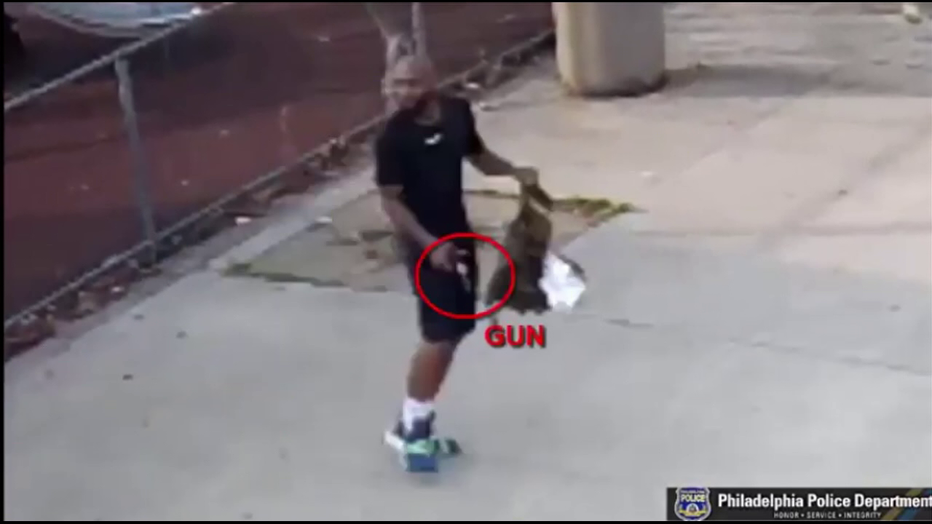 It happened about 6:30 p.m. Monday with children playing right in the line of fire.

Police released surveillance video Wednesday hoping to identify the gunmen. Investigators say it happened after a heated basketball game. The video shows a man leave the court and come back with a backpack and a gun.

"A male from the opposing team takes off running and as he's running and he falls out of camera view, he turns and fires three shots in the direction of the male with the backpack," Northwest Detectives Captain Frank Mcilhenny said.