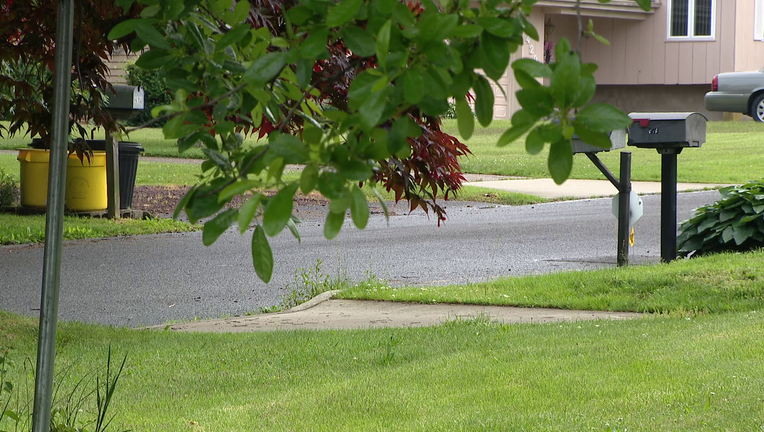 GLOUCESTER TWP., N.J. - Police say they are investigating a creepy encounter between a man in his late 50s and a 12-year-old girl in Gloucester Township.

It happened Wednesday around 3:45 p.m.on the 1000 block of Cummings Avenue.

"She came running up saying, 'I feel like I was gonna get kidnapped'. At first, I was like what?," Richele Boyce told FOX 29.

Once the shock settled, concern set in and the Gloucester Township mom called the police.  Boyce’s 12-year-old daughter says the man was older and was in a white pickup truck.

"She was walking the dog coming towards home and he was also coming down the same direction," Boyce explained. "He was stuttering and he kept asking her where am I—where am?" she explained.

Police say they are investigating a creepy encounter between a man in his late 50s and a 12-year-old girl in Gloucester Township.

According to police, the man then got out of the car.

"He pursued it saying I need your info come give me your info," Boyce said. "What's your name?  What’s your name? Come here—come here write all your info down on the clipboard."

The child picked up the dog and ran home.