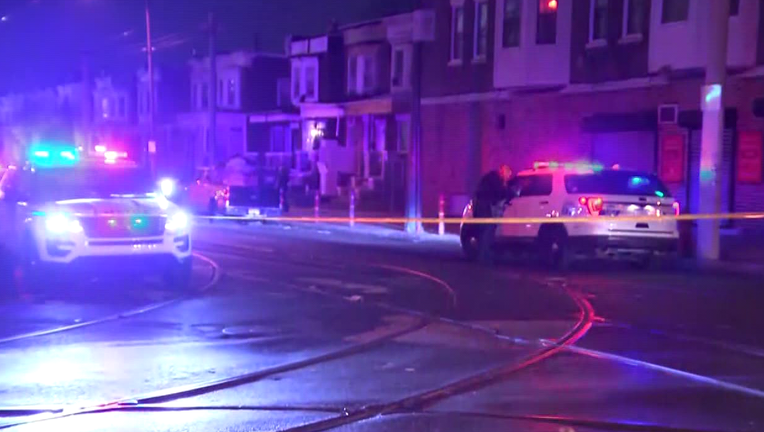 It happened on the 5800 block of Trinity Street Friday around 8 p.m.

According to police, a 27-year-old man was shot once in the thigh. He was taken to Penn Presbyterian Medical Center in stable condition.

A 26-year-old man was shot in the forearm, armpit, and twice in the chest. He was taken to the hospital where he is listed in critical condition.

A 40-year-old woman was shot once in the arms and chest. She is also listed in critical.