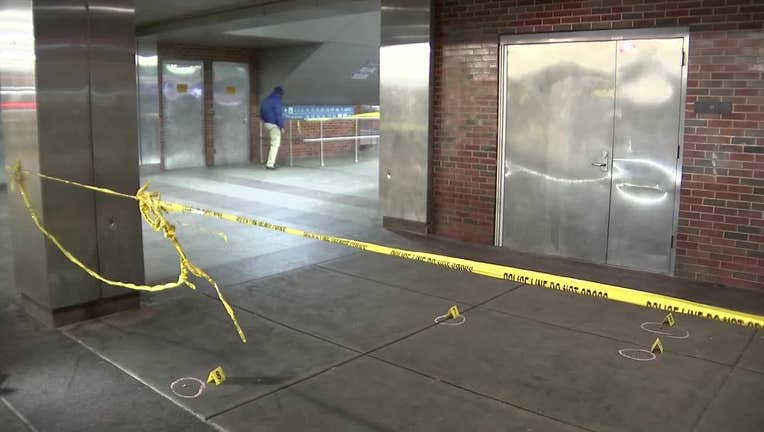 FRANKFORD - Authorities say a 19-year-old man is expected to survive after he was shot several times at a SEPTA bus terminal in Frankford on Thursday night.

Police responded to reports of a shooting near Frankford and Pratt. When officers arrived on scene they reportedly found 12 spent shell casings but no sign of a victim.

Police say they were later notified that a 19-year-old suffering from several gunshot wounds walked into Frankford Hospital. Police say the teen was shot in the shoulder, torso and hand at the bus terminal. 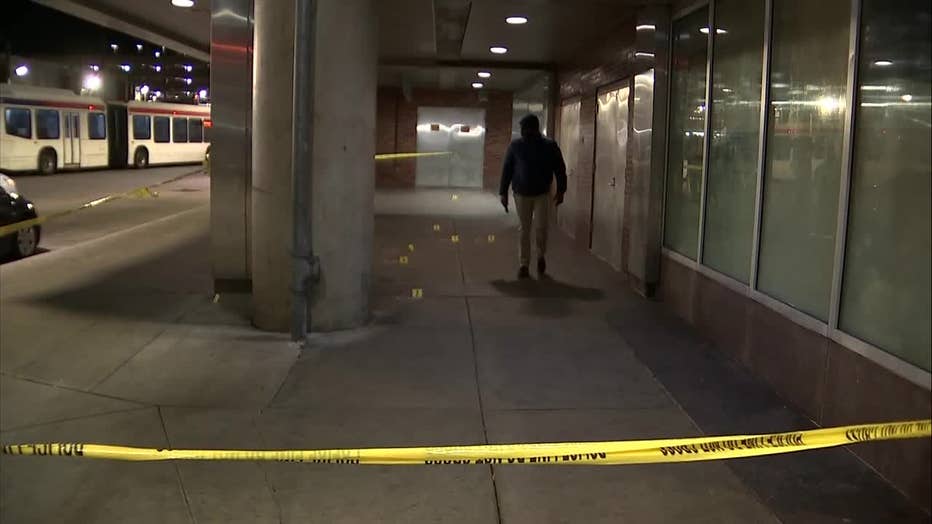 According to investigators, there were at least 20 SEPTA buses were in the area at the time of the shooting. Some of the buses were reportedly occupied. No one was hurt.

No word on any arrests or a motive for the shooting at this time.