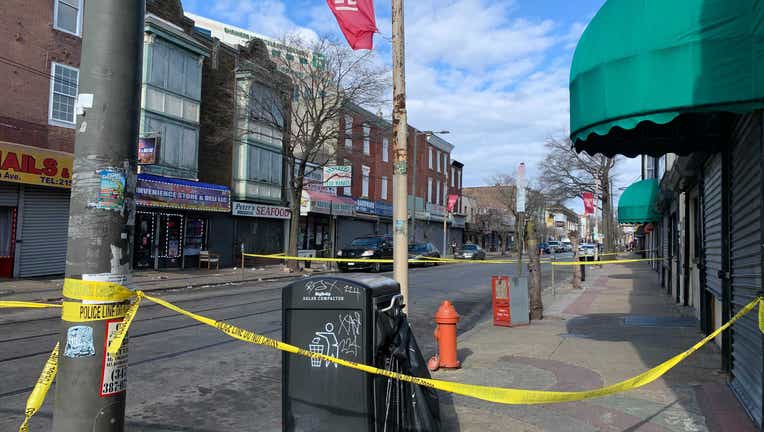 A man is in critical condition after being shot in the back Friday in North Philadelphia, police say.

NORTH PHILADELPHIA - Authorities are investigating after a man was critically injured during a shooting Friday morning in North Philadelphia.

Officers responded to the 3500 block of North Germantown Avenue just before 10 a.m. for reports of gunfire.

Police say a 24-year-old man was shot once in the back. He was taken to Temple University Hospital and placed in critical condition.

Investigators are working to determine what sparked the shooting. No arrests have been reported at this time.