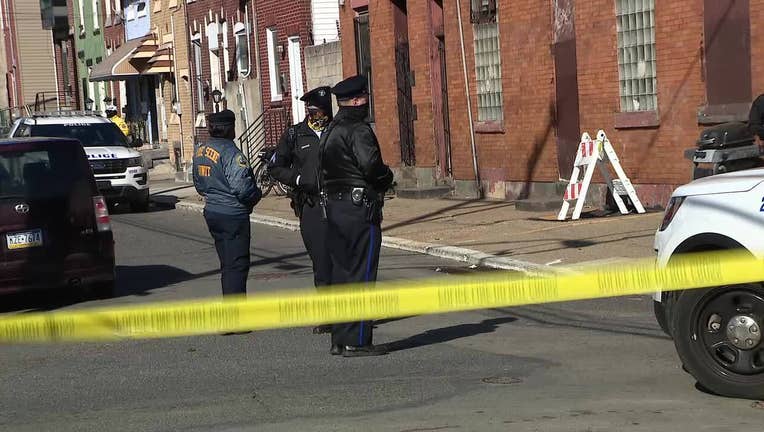 KENSINGTON - Philadelphia police have opened a homicide investigation after a man was fatally shot in the head Thursday morning in Kensington.

Officers were called to the 2000 block of Rush Street around 11 a.m. for reports of gunfire. Police found a 26-year-old man shot once in the head.

He was pronounced dead by responding medics.

Police did not immediately report any arrests. Investigators are working to determine what caused the shooting.