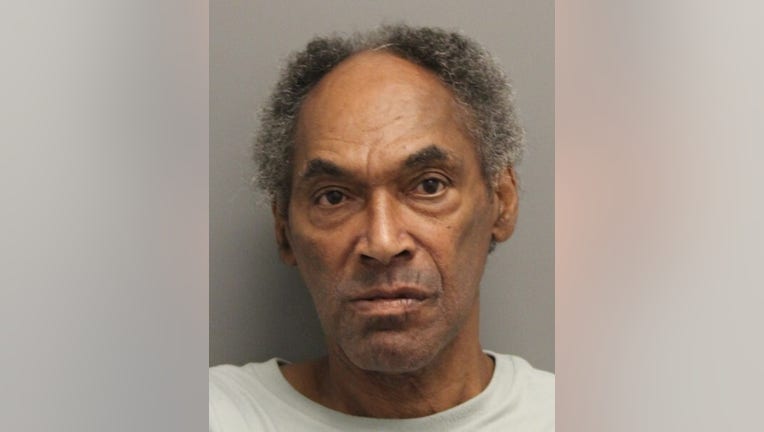 DOVER, Del. - Delaware State Police have charged a 63-year-old man with his 6th DUI offense after he backed into a woman's car in the parking lot of a deli in Kent County.

Officers were dispatched to Uncle Willies Deli and Krispy Krunchy Fried Chicken on Dupont Highway Thursday afternoon for reports of a hit-and-run.

Police say a woman claimed she was sitting inside her car when a Hyundai Santa Fe backed into her vehicle and fled. The woman was uninjured, according to police.

Authorities later identified Roger O. Scarborough, 63, as the driver of the striking vehicle. Officers arrested Scarborough at his home in Kent County.

Through an investigation, it was revealed that Scarborough had five prior DUI arrests. He was also charged with leaving the scene of an accident, driving with a suspended or revoked license, and related offenses.

Scarborough was committed to the Sussex Correctional Institution on $6600.00 secured bond.