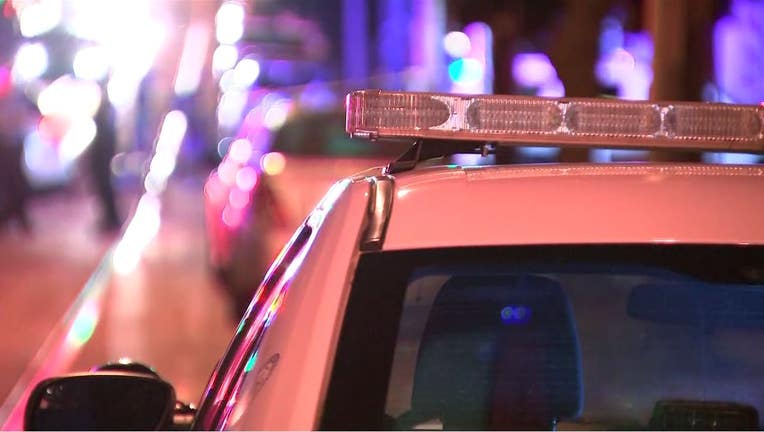 WEST PHILADELPHIA - A suspect is in custody after police say he sexually assaulted two women in separate incidents across West Philadelphia.

The suspect, a 47-year-old man, is accused of sexually assaulting a 55-year-old woman inside a car at Pennsgrove Street and Mantua Avenue. The victim was subsequently transported to Penn Presbyterian Medical Center in unknown condition.

Authorities say the same suspect later assaulted a 44-year-old woman at Callohill and North 66th streets, where he was apprehended. The second victim was treated on the scene for minor injuries.

Further details, including the times of the alleged assaults, were not immediately made available.

The suspect has yet to be identified. This is an ongoing investigation.

If you or someone you know has been sexually assaulted, Women Organized Against Rape (WOAR), a Philadelphia nonprofit, has free counseling services available, regardless of how much time has passed since the trauma. WOAR’s 24/7 Hotline number to help victims is 215-985-3333.

Philadelphia’s Sexual Assault Resource Center and Philadelphia Police Department’s Special Victims Unit (SVU) also operate 24/7 to help victims. They are located at 300 E. Hunting Park and can be reached at 215-685-3251.