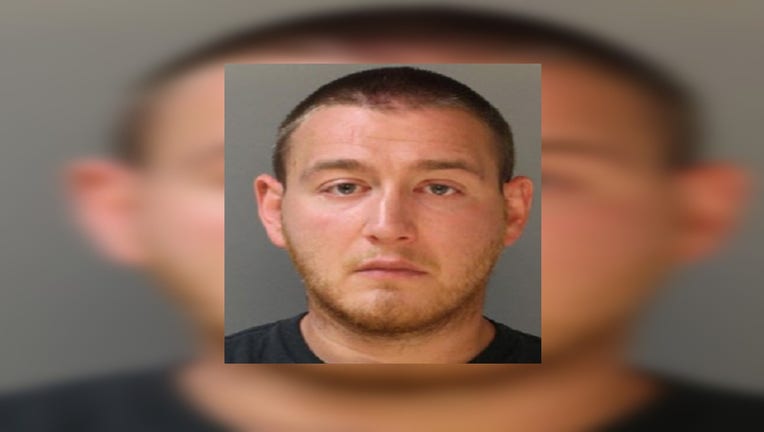 NORTHEAST PHILADELPHIA - Philadelphia police say they have made an arrest after a pedestrian was fatally struck while attempting to cross Knights Road back in May.

According to police, 29-year-old Michael Monacelli, of Trevose, was charged Monday with involuntary manslaughter, homicide by vehicle, reckless driving, along with other charges for an incident that occurred on May 5.

Investigators say Monacelli was driving at a high rate of speed just after 8:15 p.m. northbound on the 11000 block of Knights Road, when he struck 57-year-old James Trinacria.

Medics pronounced Trinacria dead at the scene. Monacelli did stop at the time of the crash.

Editors Note: A previous version of this article referred to this incident as a hit-and- run. It has been corrected to reflect that the accused did indeed remain on scene after the crash.