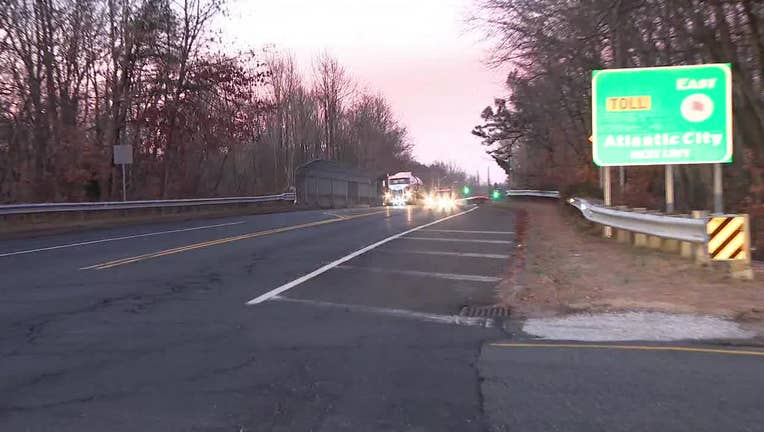 SICKLERVILLE, N.J. - Authorities have arrested a man who they say was behind the wheel of a car that fatally struck a 47-year-old man Wednesday morning in Sicklerville, N.J.

Police say John Beauzile was driving down Williamstown Road near Chews Landing Road during the early morning hours when he fatally struck James Lawrence with his vehicle and fled the scene.

Responding officers reportedly found Lawrence lying in the road and rushed him to an area hospital where he was pronounced dead.

Through investigative leads, authorities were able to find the car Beauzile was operating during the crash on Woodhaven Way. Police say Beauzile was driving with a suspended license.

Beauzile was arrested and charged with second-degree leaving the scene of an accident resulting in death, driving with a suspended license and related offenses.