OXFORD CIRCLE - Police are investigating after a 30-year-old man was stabbed to death in Oxford Circle.

The incident occured just after 4 p.m. Sunday on the 1600 block of Hellerman Street.

Police say the man was stabbed once in the stomach after a fight over an $80 soccer jersey. 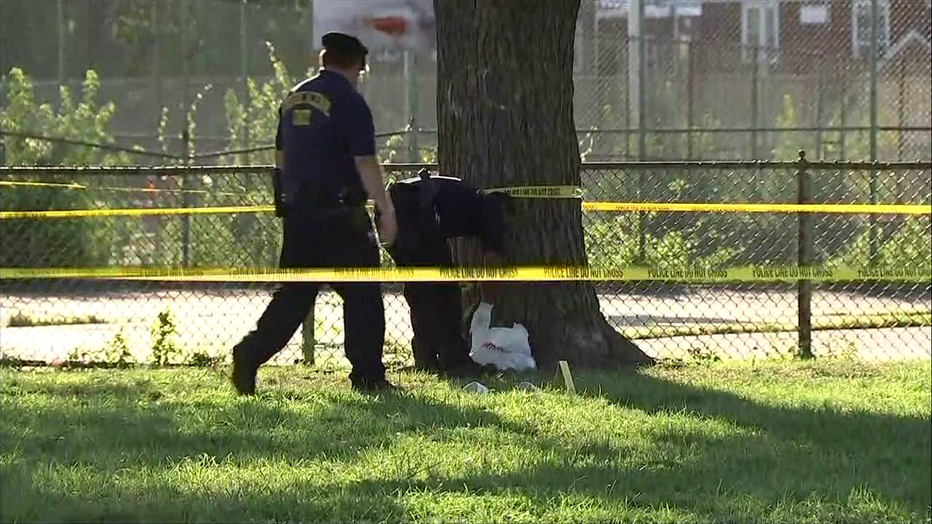 The victim was transported to the hospital, where he was pronounced dead a short time later.

Charges have not yet been filed. The victim and suspect have yet to be identified.