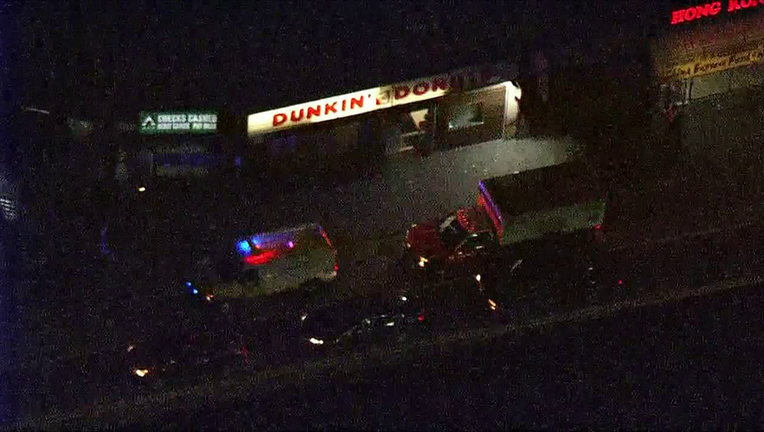 PHILADELPHIA - Authorities say a man fleeing from police at a Philadelphia transit station was electrocuted on some subway tracks.

The 25-year-old man was being arrested on a drug charge around 8:30 p.m. Wednesday when he broke free and ran down into the Southeastern Pennsylvania Transportation Authority's subway station. He soon came into contact with the electrified third rail on the Broad Street Line.

The man was pronounced dead at the scene a short time later. His name has not been released.