Five people were shot, one of them fatally, Sunday at a restaurant in Morgan Park on the Far South Side.

CHICAGO - Five people were shot, one of them fatally, Sunday at a restaurant in Morgan Park on the Far South Side.

About 1:50 p.m., a man was dining under a tent at Lumes Pancake House, 11601 S. Western Ave., when a white Audi SUV pulled up and fired shots in his direction, Chicago police and fire officials said.

The suspects then jumped back into the car and sped away, police said.

The 31-year-old was struck multiple times and taken to a local hospital, where he was pronounced dead, police said.

Chicago police said man who was killed was shot multiple times and was apparently “targeted” by the gunmen. They gave no motive and reported no arrests. The Cook County medical examiner’s office identified him as Devon Welsh of Back of the Yards, the Chicago Sun-Times reported. 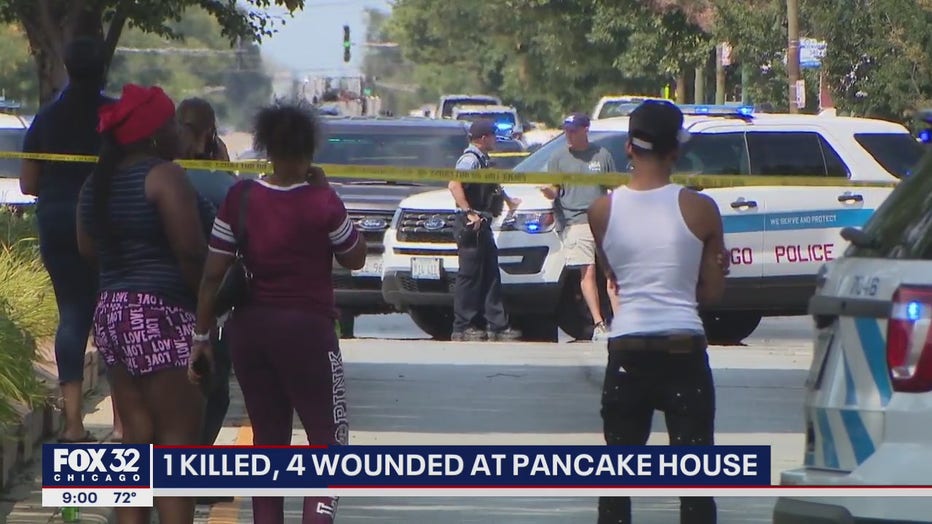 A man and woman, both 32, were shot in their legs and taken to Christ Medical Center in Oak Lawn, where they were stabilized, police said. A 43-year-old woman was shot in the abdomen and buttocks and taken to the same hospital, where she was also stabilized.

Another woman, 30, was shot in the foot, police said. She was in good condition at Little Company of Mary Hospital.

This shooting comes after six people were wounded — including a 17-year-old boy — in a shooting Wednesday night at a parking lot in Gresham on the South Side. 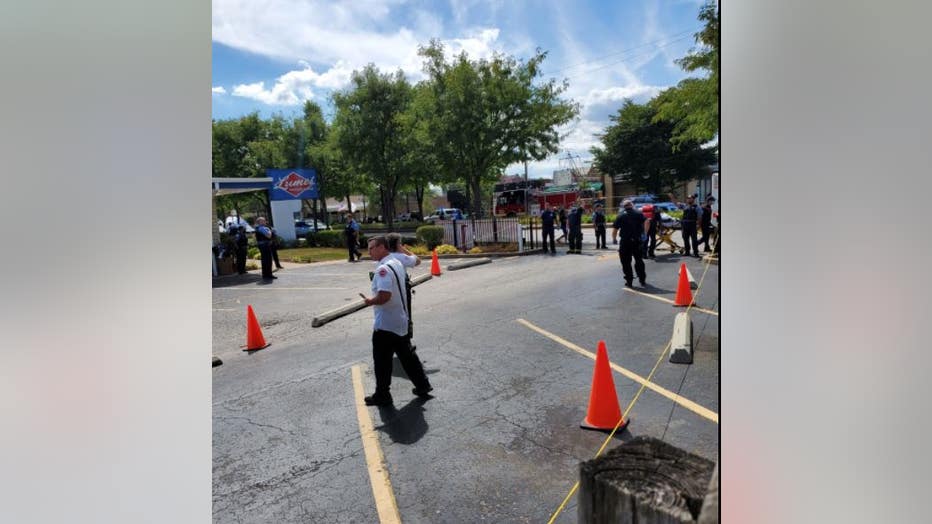