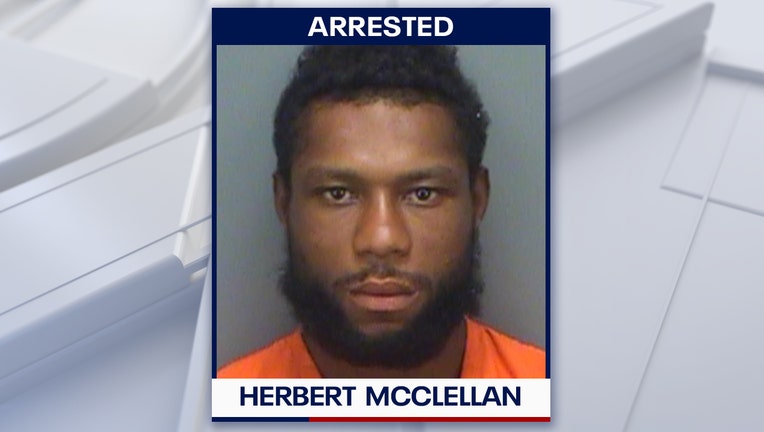 CLEARWATER, Fla. - You might say he ran out of luck.

Clearwater police say Herbert McClellan, 27, walked into a Speedway gas station around 2 a.m. Tuesday. While in the store, investigators say McClellan reached over the counter to steal 13 different scratch-off lottery tickets while the clerk was distracted.

He then left the store without paying for the tickets, worth $102, police said.

He didn't waste any time in checking to see if any were winners.

When one ticket offered a $30 prize, officers say he went back into the same store a few hours later to cash it in.

Employees called police, who arrested McClellan for petit theft and dealing in stolen property. He's being held on $12,000 bond.