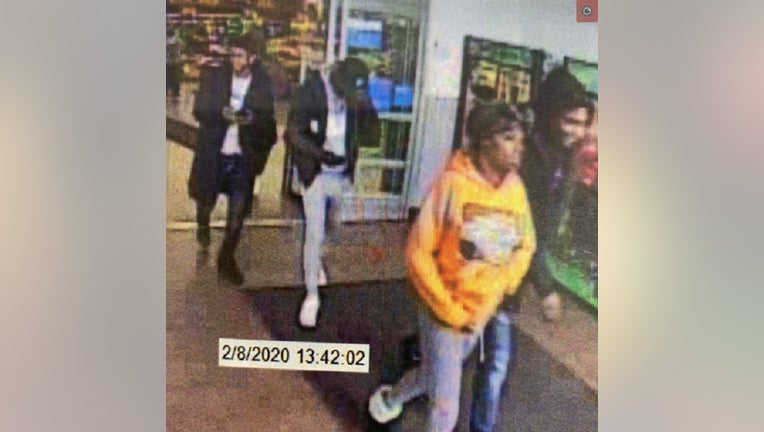 WARMINSTER, Pa. - Police in Warminster are seeking four or five individuals reportedly responsible for sending customers and staff at the Warminster Walmart into a state of chaos after yelling there was an active shooter inside the store.

According to officials, police were called to the Walmart on the unit block of East Street Road Saturday, about 1:45 p.m., on the report of people yelling for customers to get on the floor. 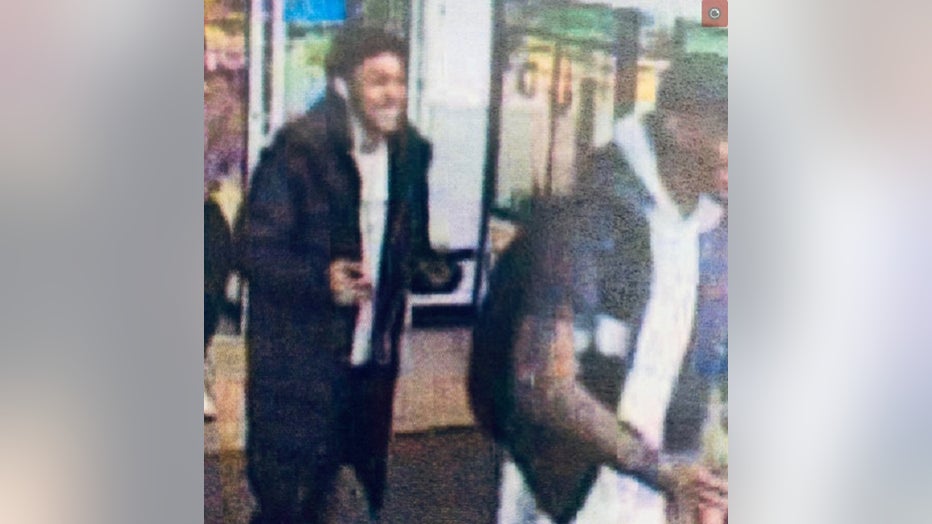 Police arrived to find witnesses who stated four or five men walked into the store yelling ‘Active shooter,’ ‘Gun’ and ‘Get on the ground.’

Customers and staff reportedly were frightened and ran out of the store in a panic.

At that point, the men in question were said to have laughed at the situation and left the store. A woman was seen leaving the store with the men. 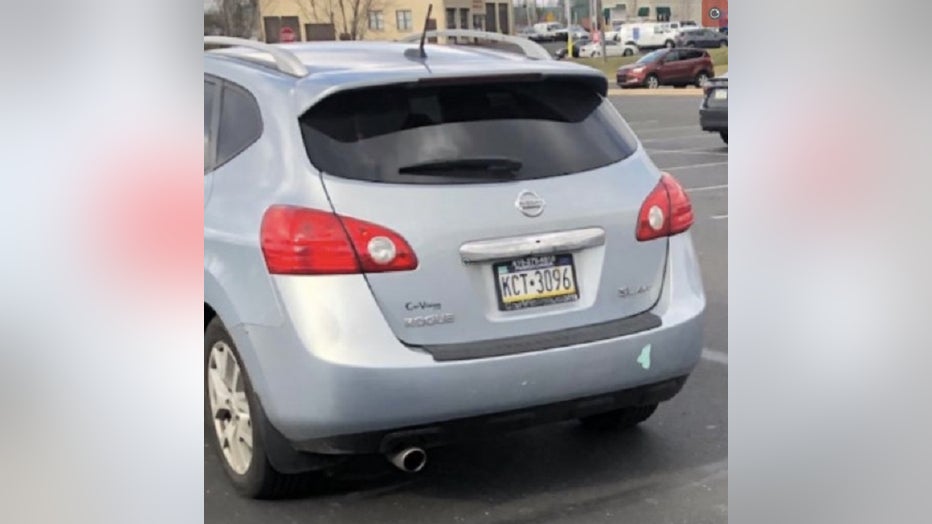 Warminster Police seek operator and passengers of this Nissan Rogue

Authorities say the individuals drove away in a silver or light blue Nissan Rogue with Pennsylvania tags reading KCT-3096.

Anyone with information regarding the incident or the individuals are asked to contact Warminster Police at 215-672-1000.