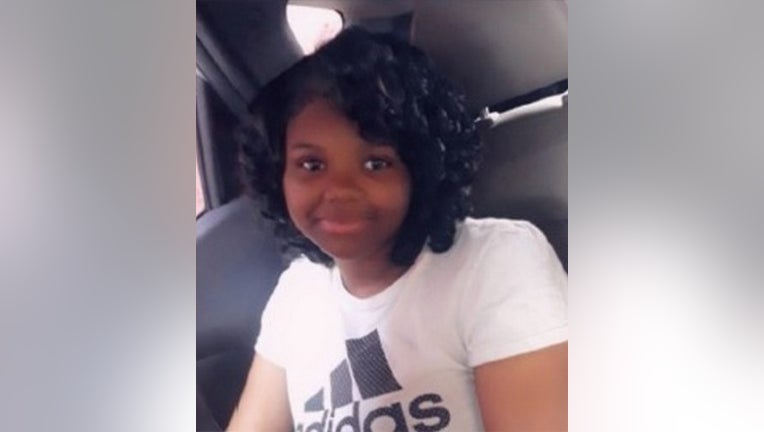 PHILADELPHIA - Philadelphia police are asking for the public’s assistance in locating a missing 14-year-old girl.

Aniayah Winston was last seen at 1 p.m. on Tuesday, Dec. 3 on the 1600 block of South Conestoga Street.

Aniayah is described by police as 5’2”, 115 pounds with a medium build, medium brown complexion, brown eyes, and black hair.

She was last seen wearing a blue shirt with “Class of 2020” on it, tan pants, and purple shoes.

Police say Aniayah could be with her sister Maliajsia Winston, 12, who ran away on Monday.

Anyone with any information on Aniayah’s whereabouts is asked to contact Southwest Detective Division at 215-686-3183 or 911.