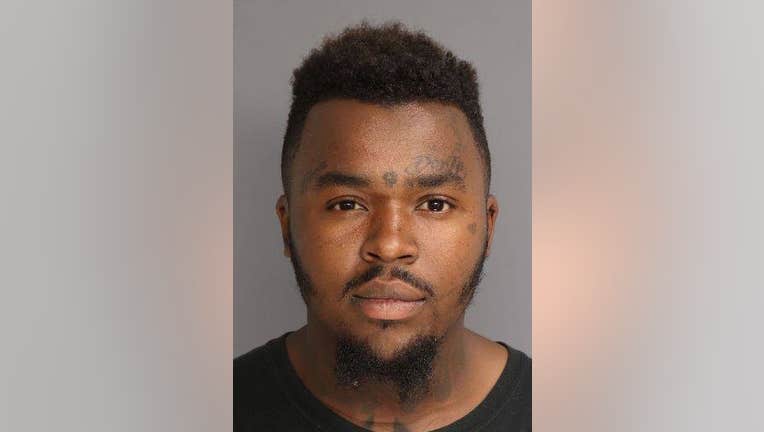 Kamal Loyal, 22, is being sought on charges of third-degree arson, animal cruelty, conspiracy and criminal mischief.

NEWARK, N.J. - New Jersey police have arrested a 17-year-old boy in connection with what they described as a horrific case of animal cruelty. Two additional suspects remain on the run.

Police say residents near Columbia Avenue and Plymouth Street in Newark were awakened at 3 a.m. Friday by a group of young people knocking over garbage cans.

"In the morning they saw the group had also damaged cars and discovered a dog in the vicinity had been beaten to death and set on fire," Newark's Department of Public Safety said in a statement.

“I commend detectives from the 6th Precinct for identifying those responsible for the outrageous torture of this defenseless animal,” said Public Safety Director Anthony Ambrose “I applaud those area residents who immediately contacted police when they discovered the fatally injured dog. Everyone has a right to feel safe in our neighborhoods, people as well as pets.”

The 17-year-old, who has not been identified, faces charges of arson, animal cruelty, conspiracy and criminal mischief.