Police say a 17-year-old was shot three times by an officer when the teen reached for a weapon on his waistband.

NORTH PHILADELPHIA - Police say an officer discharged his weapon after a 17-year-old male reached for a gun in North Philadelphia.

It happened on 28th and Somerset streets around 9 p.m. Friday. 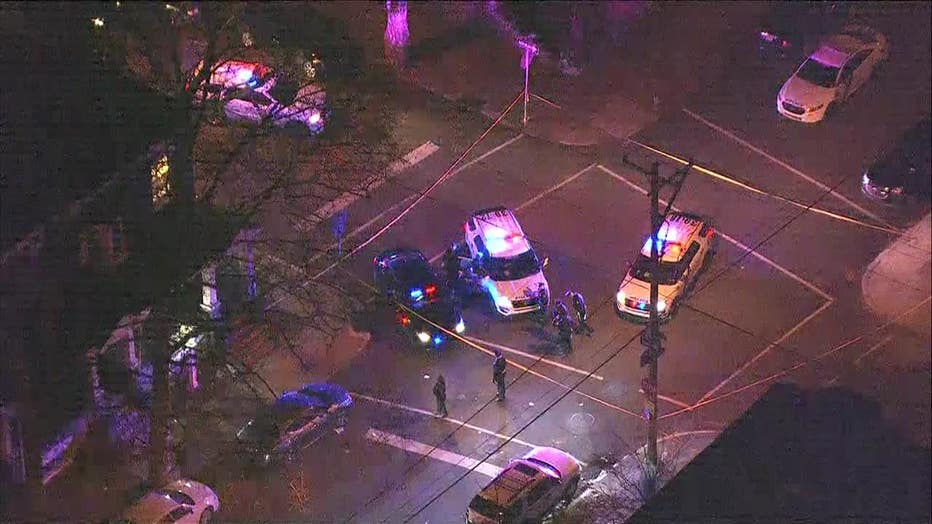 According to police, officers were on the scene for a robbery in progress 911 call. Police canvassed the area and came upon the 17-year-old who they say reached for a gun. Investigators say the officer fired his weapon three times, striking the suspect twice in the leg and once in the lower back.

The teen was taken to Temple University Hospital, where he is listed in critical but stable condition.

Police say they don't believe the 17-year-old committed the robbery.

The weapon has been recovered.

The officer is a six year veteran of the force and assigned to the 39th District.