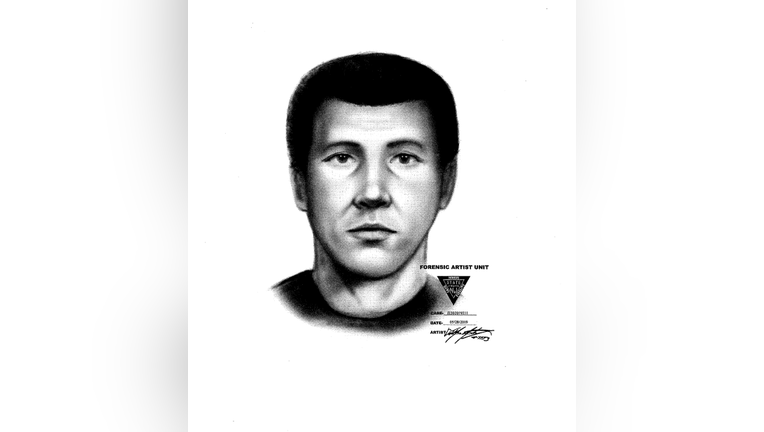 WILDWOOD, N.J. - Police released a sketch of a man wanted in connection with a sex assault in North Wildwood.

According to police, a woman was walking near the seawall on the 500 block of Anglesea Drive when she was sexually assaulted by a stranger.

Police say they are searching for a man wanted in connection with a sexual assault in North Wildwood.

Police describe the man as approximately 5-foot-10, in his 50s, with short brown hair and clean shaven. The man was described as wearing a light gray crew sweatshirt, dark blue jeans and black sneakers.

North Wildwood police along with Cape May County prosecutors are asking residents to check their surveillance systems for any video from the area.

If you have any information, please contact the Cape May County Prosecutor’s Office Special Victims Unit at 609-465-1135 or the North Wildwood Police Department Detective Division at 609-522-2411.