Police are investigating after they say a woman was physically and sexually assaulted inside her home by a man she believed to be a repairman. &nbsp;FOX 29's Dave Schratwieser reports.

WEST GROVE, Pa. - Police are investigating after they say a woman was physically and sexually assaulted inside her home by a man she believed to be a repairman.

According to authorities, the incident happened just before 5 p.m. Wednesday night on the 100 block of Columbine Drive.

The woman, who police say is in her 20s, told investigators that she was on the phone with a relative when she let a man into her home who she believed was a home contractor. 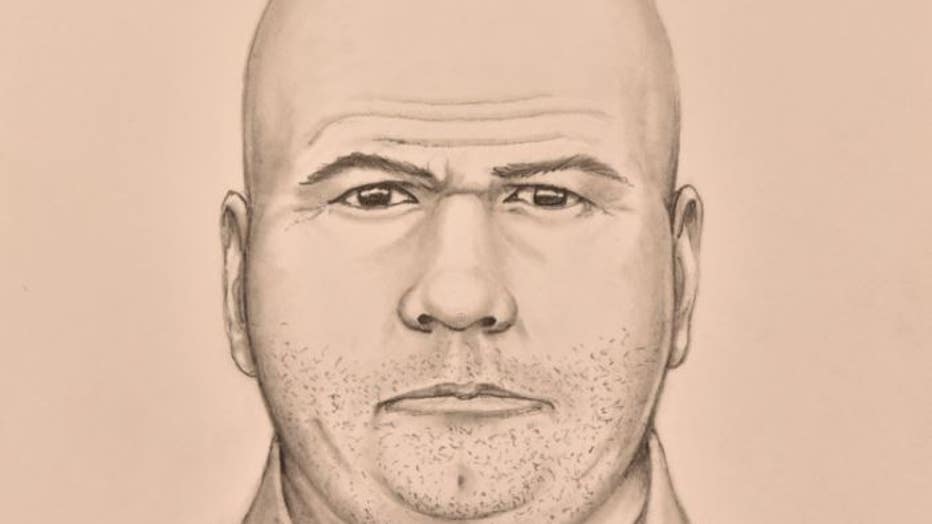 Police released a sketch of a man wanted in an assault in West Grove.

Once inside the home, the victim claimed the man physically assaulted her to the point where she lost consciousness. The relative who the victim was talking to on the phone reportedly heard screaming and called police.

Authorities say a preliminary investigation revealed that the woman was physically and sexually assaulted.

Police describe the suspect as a bald, heavyset white man, approximately 50 years old. He was reportedly wearing khaki pants, a light blue shirt with 'Jeff' embroidered on it.