Suspects sought after teen shot through front window of home

Police say the teenage victim was sleeping on a couch at a friend's house after a night of playing video games on the 1900 block of Laveer Street.

PHILADELPHIA - Philadelphia police have released video of three suspects wanted in connection with the shooting of a teenage boy who was sleeping inside an Ogontz home.

The shooting occurred back on Wednesday, July 22, just before 1:30 a.m.

Police say the teenage victim was sleeping on a couch at a friend's house after a night of playing video games on the 1900 block of Laveer Street.

As he slept, police say at least 12 shots were fired through the front window of the home, striking the teen in the legs three times. Investigators found spent shell casings from a 9mm handgun and .380 handgun were found at the scene.

Other bullets struck the ceilings and walls that led to rooms where other people were sleeping.

Police say the shots were fired from the front porch before the three suspects fled the area on foot towards Limekiln Pike. 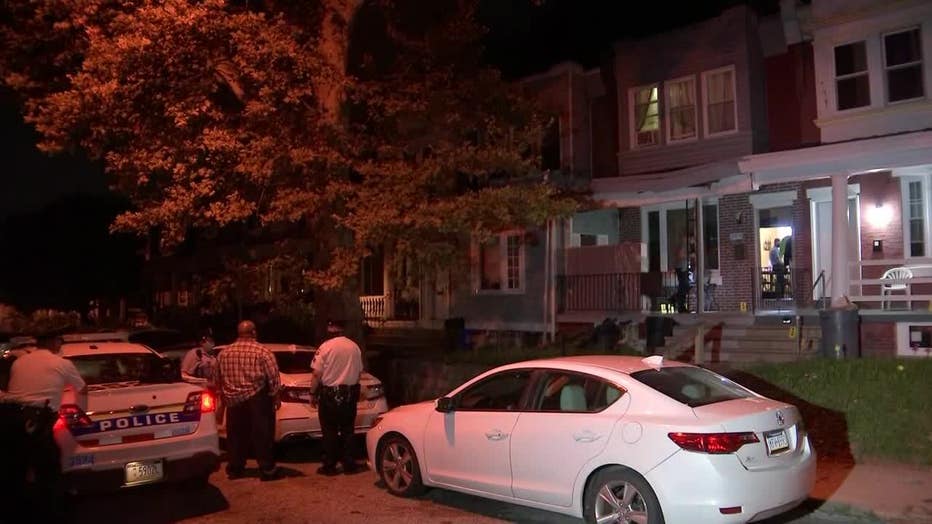 The suspects have only been described as three males wearing hooded jackets and sweatshirts. Police specifically noted the reflective striping on the jacket of one of the suspects.

Anyone with information about the suspects or the incident is asked to contact police.