NEWPORT, Del. - Police in Newport, Delaware say a report of an attempted abduction involving a 12-year-old girl was false.

“As a result of our investigation, we learned the facts provided to the department were false and no abduction was attempted,” Newport police Sgt. John Mitchell III said in a release Wednesday.

Police say the false report is now under investigation. 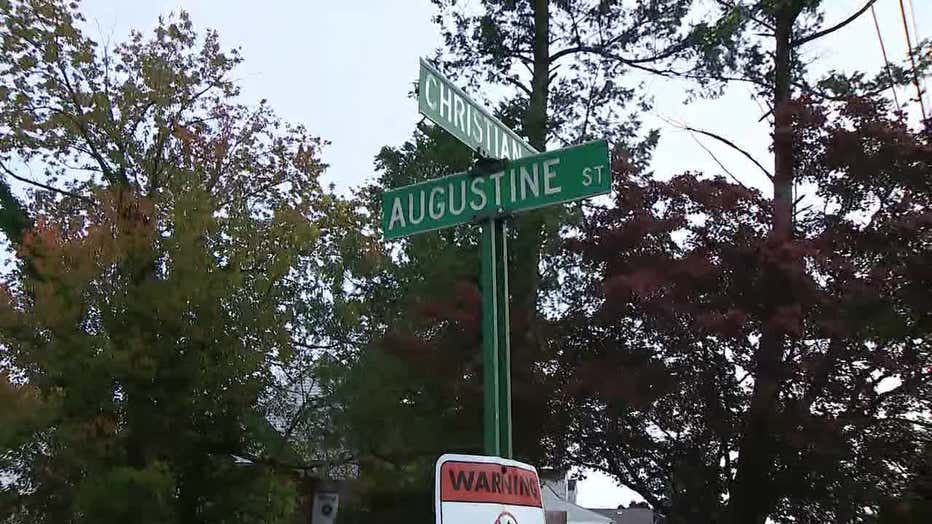 The false report was said to have occurred in the area of Augustine and East Christian streets around 4 p.m. last Thursday. The report claimed a 12-year-old girl was grabbed by an unknown man while walking home from Richey Elementary School.

The department thanked the citizens who had reported suspicious activity or relative information.