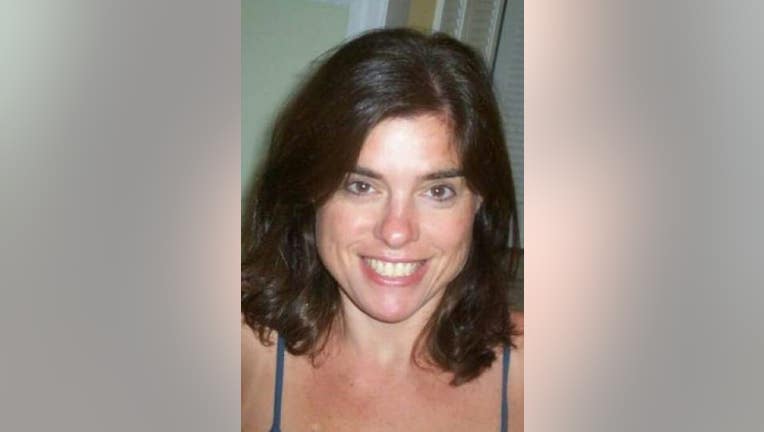 WILMINGTON - Nearly four months after the body of a 50-year-old Wilmington woman was discovered in the Brandywine River, authorities have ruled the cause of death a homicide following an investigation.

Police say Susan Ledyard died from blunt force trauma and drowning the morning of July 26. Police recovered Ledyard's body from an area of the river near Northeast Boulevard around 7:30 a.m.

Investigators were able to piece together a timeline of Susan's activities leading up to the time of her disappearance, but a gap still remains between 3 a.m. and 7 a.m.

Police are asking anyone with information to contact investigators at 1-800-3333 or submit tips electronically here.