PRINCETOWN, N.J. - Princeton police say they believe the same man may be responsible in a string of groping incidents over the last five years.

According to investigators, a 24-year-old woman reported being groped on the buttocks by the man on Linden Lane about 10 a.m. Saturday morning. The exact same thing on the same street happened to a 15-year-old girl back in June. Police say the same man could be responsible for more than a dozen gropings dating back to 2014. 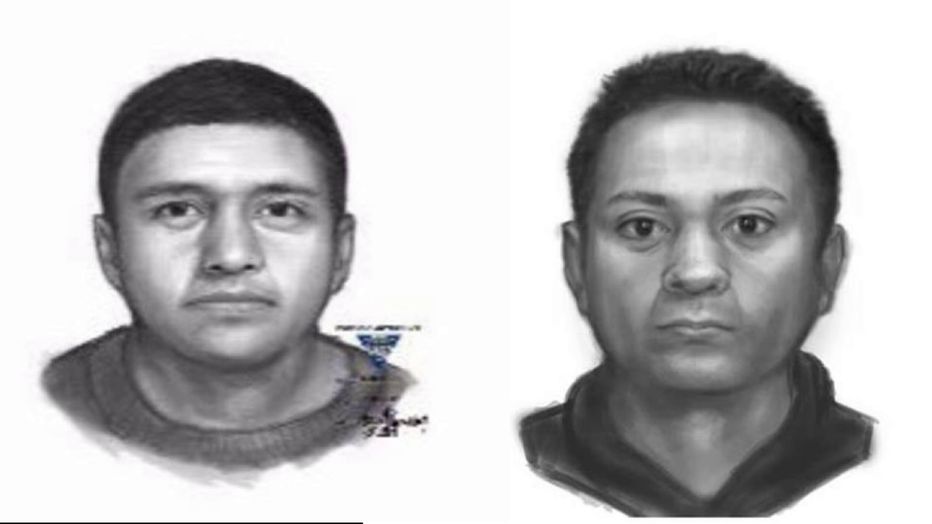 Police released two sketches of the suspect. He is described as a short Hispanic man with medium length black hair with a short and stocky build. He was last seen on Linden wearing a neon yellow polo shirt and jeans.

This investigation is currently ongoing.