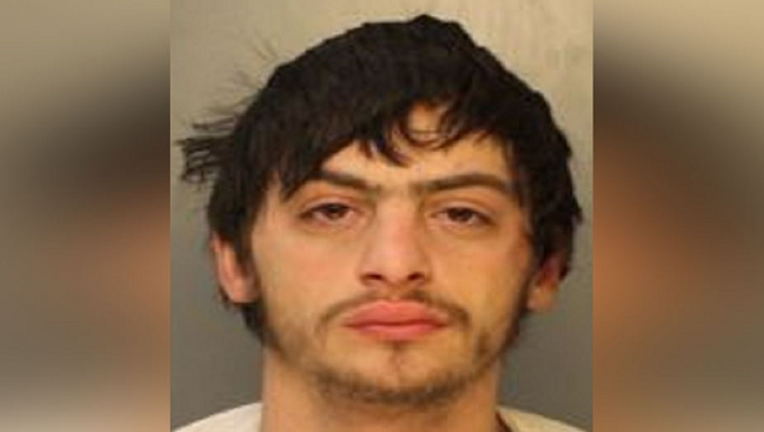 LOWER MERION TWP., Pa. - Lower Merion Township police say they are searching for a homeless man who is wanted for attacking another homeless man with a machete.

The alleged incident happened on Tuesday, August 20 around 4:30 a.m. in the wooded area between the Cynwyd Heritage Trail and the Schuylkill River in the Bala Cynwyd section of Lower Merion Township.

Police say the victim, who is currently homeless, said he was involved in a physical altercation with the man and received several substantial lacerations from a machete the man was carrying. The victim was treated at the scene and then taken to Lankenau Hospital for further treatment.

Police say they are searching for Romeo Gagliardi in connection with the incident.  Gagliardi is currently homeless and living along the Schuylkill River.

According to police, an arrest warrant was obtained for Gagliardi charging him with aggravated assault, terroristic threats, possessing instrument of crime, simple assault, recklessly endangering another person and harassment.

If you have any information, please contact the Lower Merion Township Police Department at 610-649-1000.