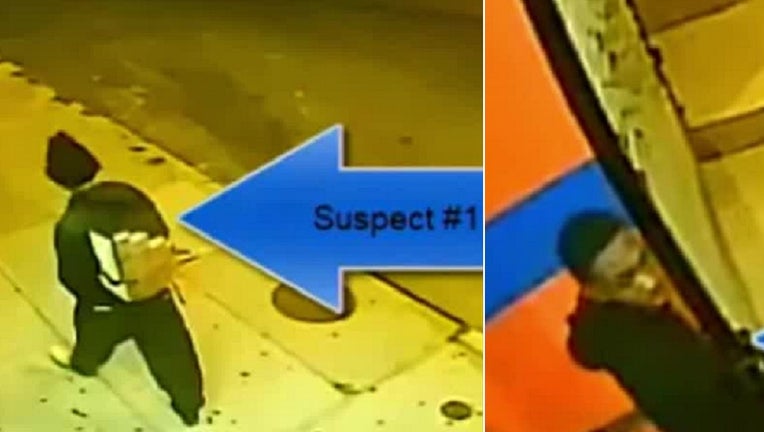 NORTH PHILADELPHIA - Two men pretending to be pizza deliverymen forced their way into a woman’s North Philadelphia home at knifepoint, according to police.

Police say last week the woman answered her front door on the 1400 block of Diamond Street when a man asked if she had ordered pizza.

When she said she hadn’t ordered, police say he forced his way inside and pointed a knife at her head.

The victim began screaming when she saw a second male suspect, and a witness intervened using a hockey stick and scared the men off.

The victim suffered a cut above her eye.

Police believe the men drove off in a dark-colored Chevy Malibu with a sunroof and temporary registration in the rear window.