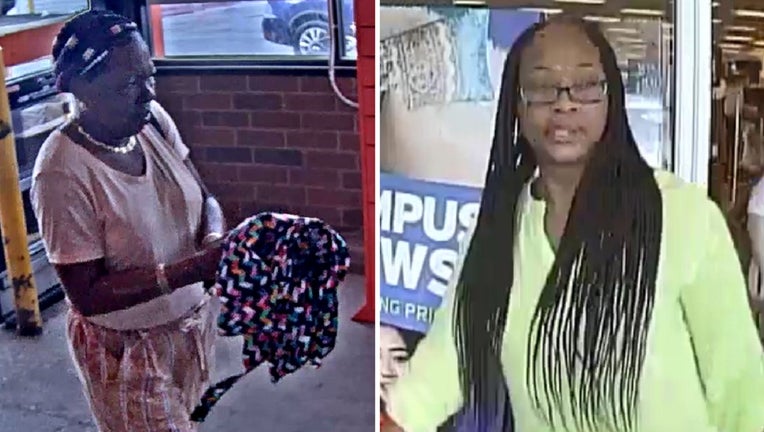 Police are searching for two women who they say robbed, abducted and threatened a 76-year-old woman in West Norriton.

The incident occurred around on the 500 block of South Trooper Road around 1 p.m. on July 11.

Police say the suspects stopped the victim while she was shopping at a Marshall's store, showed her a gun inside a purse and forced her to drive to a bank to withdraw cash.

According to police, the suspects knew intimate details about where the woman lived and about her family, threatening to kill them if she screamed or failed to comply.

The suspects allegedly had the victim drive to her Wells Fargo Bank on Egypt Road in Lower Providence with the gun pressed into her ribs. One suspect reportedly waited outside of the bank on foot as the victim withdrew $1,500.

The suspects got away with the cash and jewelry the victim was wearing.

Officials describe the first suspect as a black woman between 50 and 60 years old who is between 5-foot-2 and 5-foot-5 and 140 pounds. She has a think to medium complexion and black hair with yellow and pink braids across her forehead. She was last seen wearing a pink short-sleeve shirt with brown sandals. Police say she carried the gun inside a small beige and black purse.

The second suspect is described as a black woman between 35 and 45 years old who is between 5-foot-8 and 5-foot-10. She has a medium complexion with long black braided hair. She was last seen wearing a bright yellow or green colored three-quarter-length sleeve shirt and black eyeglasses.

Police provided a photo of a Caspian Blue Metallic 2017 or newer Nissan Rogue that they say is a suspect's vehicle. 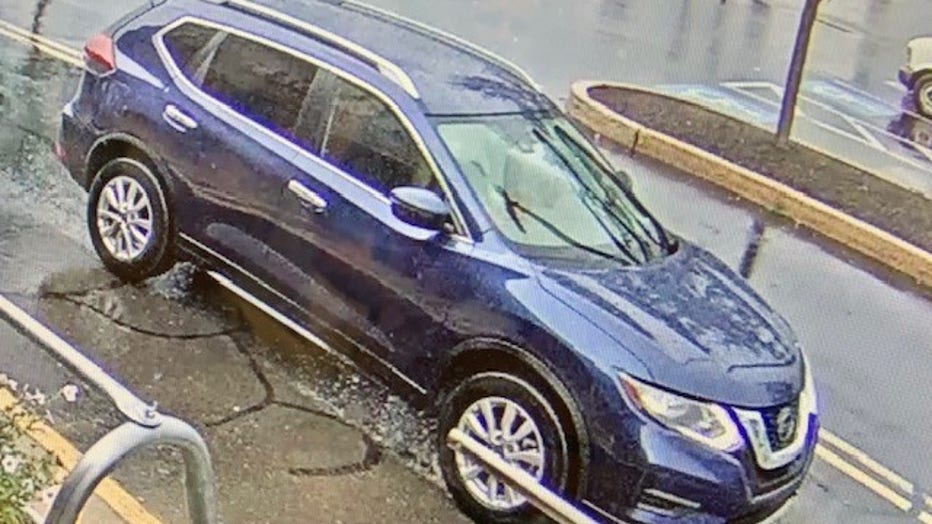 Anyone with information on the case is urged to contact Det. Mark Wassmer at mwassmer@wntwp.com.