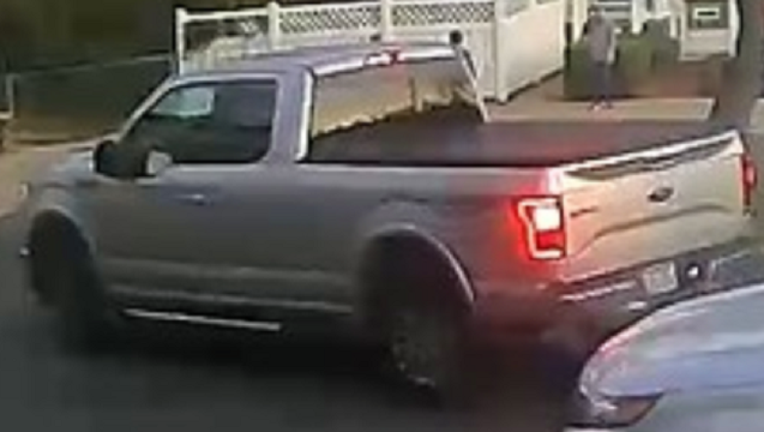 NORTHEAST PHILADELPHIA - Philadelphia police are looking for a man they say attempted to lure a minor female in Northeast Philadelphia.

Officials say a minor female noticed a man parking a silver Ford F150 on the 3500 block of Teton Street Friday, just before 6 p.m.

At that point, officials say, the minor female ran home and reported the incident to her mother.

The man is described as 6’ and in his 50’s. He was wearing a black shirt and jeans. His truck is a silver Ford F150 with a black truck bed cover.