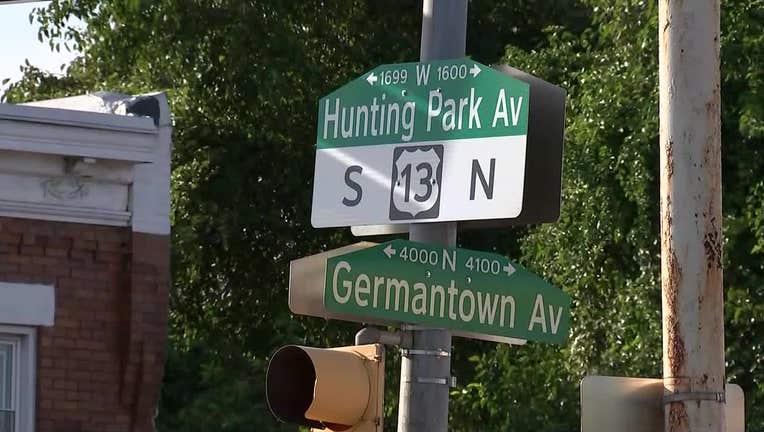 NICETOWN - Police say a 34-year-old woman who was one of two people struck by a vehicle Friday night in Nicetown has died.

The fatal accident happened on the 1600 block of Hunting Park Avenue around 10 p.m.

The woman and a 38-year-old man were both reportedly struck by a gray Pontiac Grand Prix. Police say the 34-year-old driver stayed on scene.

According to officials, the woman was pronounced dead shortly after 10:30 at Temple University Hospital. The man was placed in stable condition at Einstein Hospital.

Police say no arrests have been made as they continue to investigate the circumstances that lead to the accident.