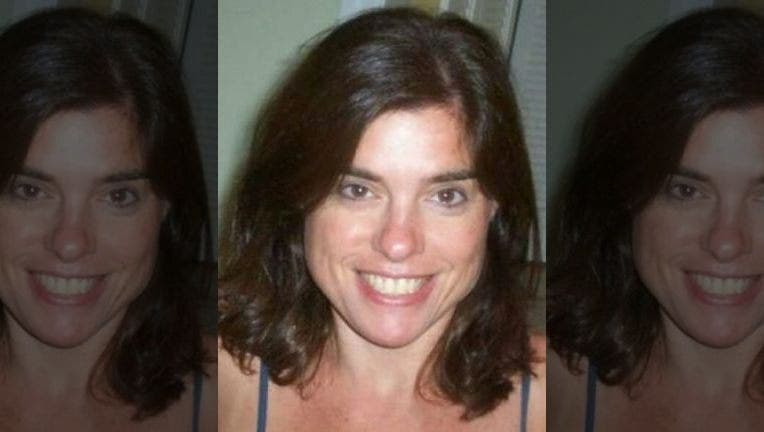 Susan Ledyard, 50, was found dead in the Brandywine River on July 23.

NEW CASTLE COUNTY, DEL. - Delaware State Police say the death of a woman pulled from a river in New Castle County has been ruled a homicide.

Susan Ledyard, 50, was discovered around 7:30 a.m. on July 23.  Authorities say she suffered from blunt force trauma before she drowned in the Brandywine River. According to police, her car was located abandoned three miles up the river from where she was found, which was about a mile from where she lived.

So far, no arrests have been made. The investigation is ongoing.