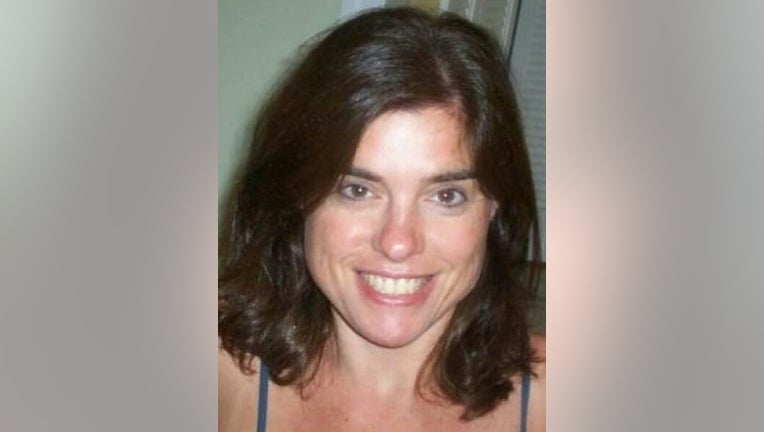 Susan Ledyard, 50, was found dead in the Brandywine River on July 23.

WILMINGTON, Del. - Police are asking the public's help as they investigate the death of a woman whose body was found in the Brandywine River in late July.

Susan Ledyard, 50, was discovered around 7:30 a.m. on Tuesday, July 23. Her body was recovered near Northeast Boulevard in Wilmington.

Because Ledyard's cause and manner of death are still pending further investigation, information regarding her injuries are unable to be released at this time.

Shortly before 9 a.m. on the day Ledyard's body was discovered, troopers responded to Walkers Mill Road near the Rising Sun Lane Bridge for a report of a suspicious vehicle. Upon their arrival, troopers located an unoccupied black 2016 Honda Civic, which was registered in Ledyard's name

The Rising Sun Lane Bridge is approximately three miles upriver from where Ledyard's body was recovered.

Investigators said they have been able to create a timeline of Ledyard's activities on July 23, but a gap exists between the hours of 3 a.m. and 7 a.m.

Anyone who believes that they may have seen Ledyard during that four-hour time frame, or who may have any information regarding the case, is urged to contact authorities.

Ledyard was described as 5-foot-4 and 130 pounds with shoulder-length brown hair. She was last seen wearing a purple tank top.

If you or someone you know is a victim or witness of crime or have lost a loved one to a sudden death and are in need of assistance, the Delaware State Police Victim Services Unit/Delaware Victim Center is available to offer support and resources 24 hours a day through a toll free hotline: 1-800-VICTIM-1.