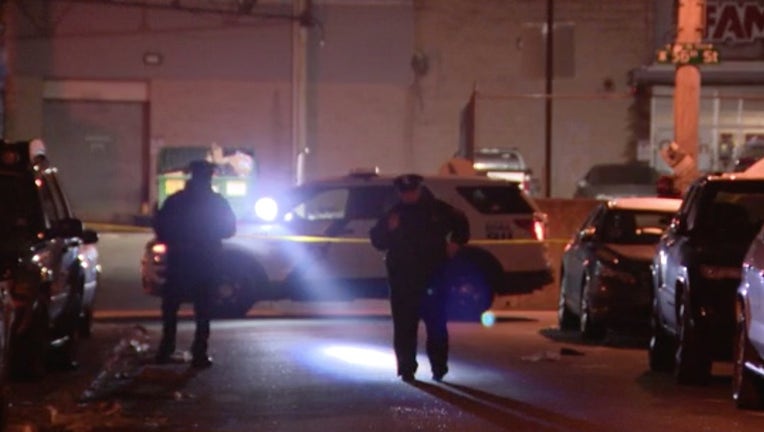 Violence continues to plague the city of Philadelphia.

Police say a woman was shot in the head in Overbrook early Sunday.

The shooting took place on the 5500 block of Jefferson Street around 2 a.m.

The victim's husband says the two were walking home when they came across a group fighting. When they attempted to break up the fight, the victim's husband was hit across the face causing six stitches to the inside and outside of his lip.

While on the ground, he heard what sounded like gunshots and then saw his wife heavily bleeding from the face. She is now in critical condition.

While they were leaving the scene to go to the hospital, he witnessed one of the suspects fire two shots into the air.

Investigators also found shell casings near the crime scene but they do not believe anyone was shot.