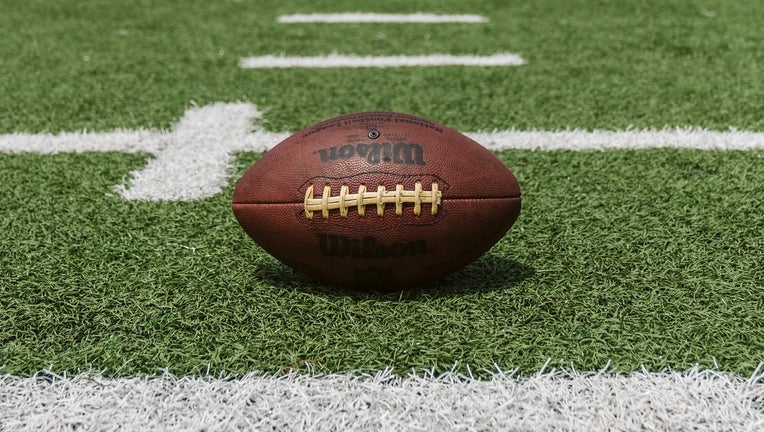 PHILADELPHIA - The Army and Navy academies are looking into hand signs flashed by students that can be associated with “white power" and were televised during the Army-Navy football game on Saturday, school officials said.

Cadets at West Point and midshipmen at the Naval Academy in the stands both appeared to display the sign during the broadcast, officials with the two military academies told The Wall Street Journal. The gesture was seen during an ESPN broadcast segment.

School officials are trying to determine what the hand signals were meant to convey, they said.

“We’re looking into it,” Lt. Col. Chris Ophardt, a spokesperson for the U.S. Military Academy at West Point in New York, told the Journal. “I don’t know what their intention is.”

“We are aware and will be looking into it,” said Cmdr. Alana Garas, a spokesperson for the U.S. Naval Academy, in Annapolis, Maryland.

The Pentagon didn’t immediately respond to the Journal's request for comment.

The hand sign is similar to the one often used to indicate “OK,” but the Anti-Defamation League says it has lately been used as an extremist meme, in part because of its ambiguity.