PHILADELPHIA - Prosecutors have charged a 23-year-old man who is accused of raping a woman in Love Park last month and hiding from police for over a week.

The alleged sexual assault took place on the 1500 block of JFK Boulevard Saturday, Jan. 25 around 5:20 a.m. at Philadelphia's Love Park. 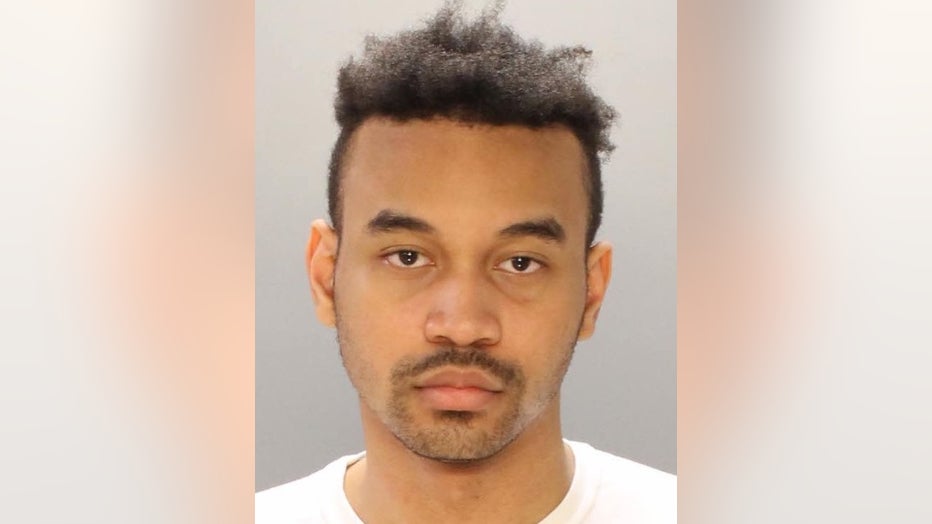 According to police, the 41-year-old woman just got off the Market-Frankford line and was walking through Love Park when a man came up behind her and punched her several times, knocking her to the ground. Investigators say the woman was raped at the park.

Several witnesses heard the victim's screams and called 911. The suspect fled on foot south through Love Park to the area of 15th and Market streets to the stairwell that leads to SEPTA's Center City concourse. 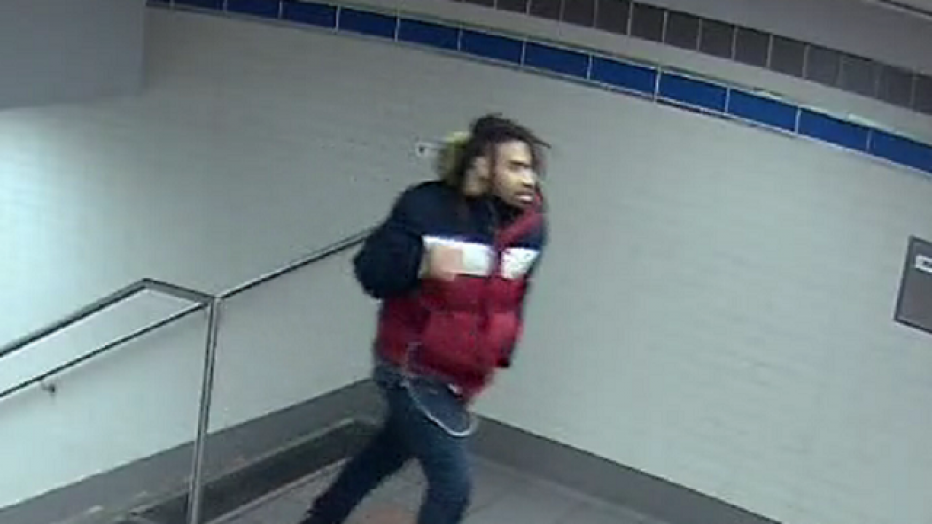 The suspect attempted to hide from police by going inside the stairwell. A struggle ensued between the suspect and police and the man dropped approximately 20-25 feet to the concourse below and fled.

Police believe Campbell altered his appearance in an attempt to hide from police during his 10 days on the run. In the days following the alleged rape, police say Campbell returned to "normalcy" and continued living at home with his mother.

The Philadelphia Fraternal Order of Police Lodge #5 announced a $5,000 reward leading to the arrest of the alleged attacker.

Police sources say a 21-year-old suspect is in custody in connection with a rape in Love Park.

“We need to get this brazen menace off the streets right away,” said FOP Lodge #5 President John McNesby. “This attack right in the heart of Center City is alarming and disturbing.”