DOVER, Del. (AP) - Prosecutors will press no further charges after a series of trial losses against inmates accused in deadly rioting at Delaware's maximum-security prison in 2017.

The state attorney general's office said Wednesday that prosecutors have notified court officials that they will not move forward with any other pending charges in connection with the February 2017 riot, during which a guard was killed and other staffers taken hostage. 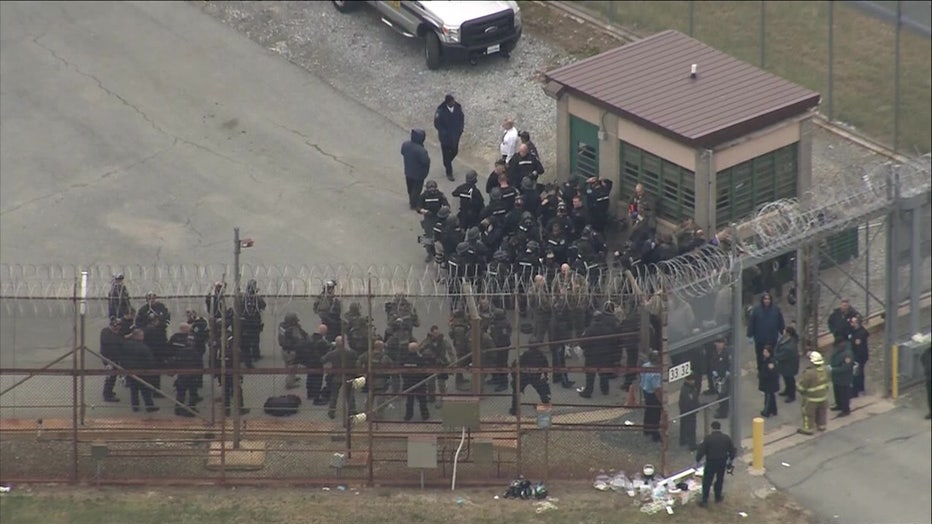 The decision comes less than three weeks after a former inmate accused of leading the riot was acquitted on charges of murder, assault, kidnapping, riot and conspiracy.

Two previous trials against seven other inmates yielded just one murder conviction, prompting prosecutors to drop charges against several others.

Eighteen inmates were charged in the riot, with 16 accused of murder in guard Steven Floyd's death.