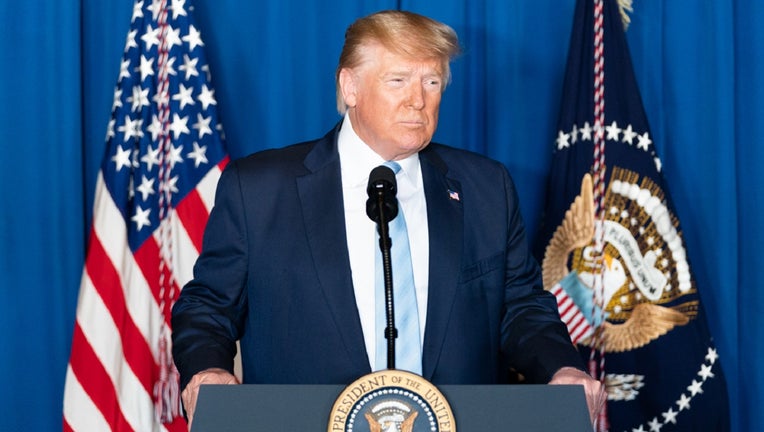 Trump will travel to Wildwood on Jan. 28 to hold a rally at the Wildwoods Convention Center.

The president's visit will take place in the congressional district of U.S. Rep. Jeff Van Drew, who bucked Democrats to join a united Republican Party in opposing Trump's impeachment.

Trump endorsed the Democrat-turned-Republican during an Oval Office meeting on Dec. 19, when Van Drew formally announced he was leaving the Democratic Party after providing Trump with a symbolic victory in the prior day's impeachment vote.

Van Drew said at the time that he believed the GOP was a “better fit” and promised Trump his “undying support." Trump promised to return the favor and announced that he was endorsing Van Drew for reelection and labeled him “a tremendous asset for the party."

“When hate comes to our backyard, we have a moral obligation to take action and not look away. We stand in solidarity with the historically marginalized communities that this administration is hurting," said CMC Indivisible Co-Chair Shayla Woolfort. "Thousands of kids in cages didn’t have the privilege of turning the other cheek. We stand in peaceful protest to reject the racism, bigotry, violence and corruption of the Trump administration.”

The protest will feature speakers such as Ashley Bennett, Amy Kennedy and Will Cunningham, all of whom are candidates vying to unseat Van Drew in the second district.

The Indivisible chapter will also be joined by more than two dozen other progressive groups from the region.