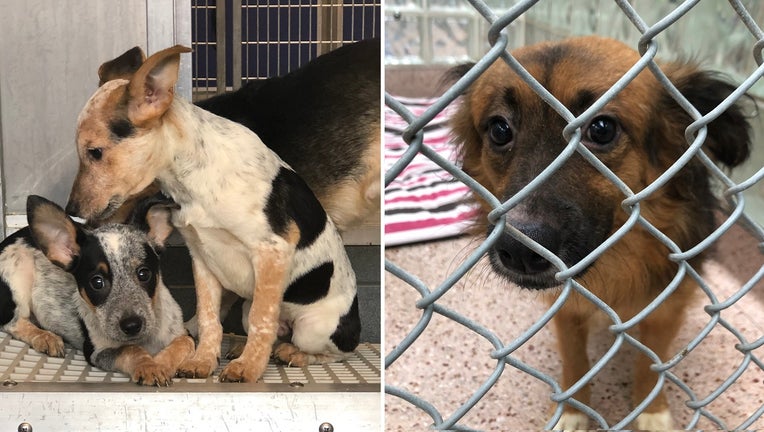 ELIZABETHTOWN. Pa. - Officials are investigating after they say 14 dogs, including two puppies, were rescued from filthy conditions at a Lancaster County property.

Eleven of the dogs were removed over concerns regarding unsanitary conditions and extremely high ammonia levels, according to the PSPCA. 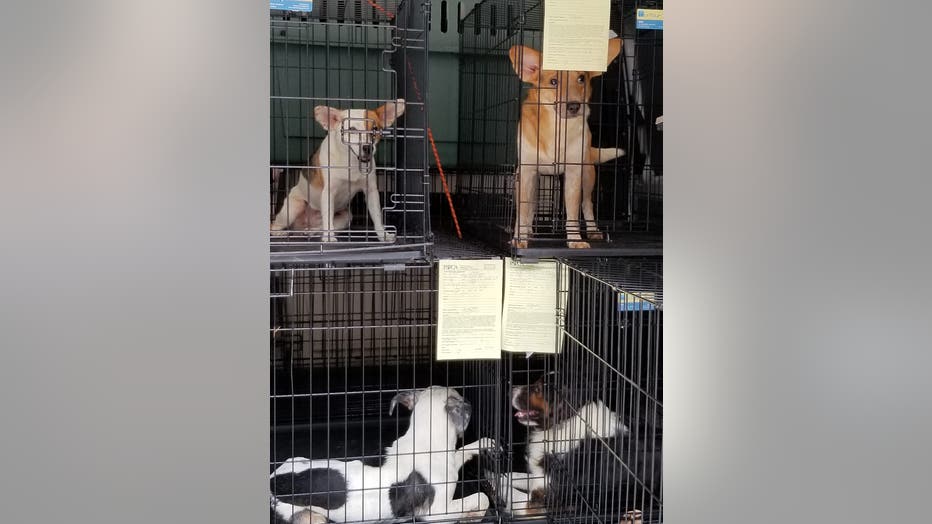 The dogs, described as Australian cattle dog and beagle mixes, were transported to PSPCA headquarters for evaluation and treatment. 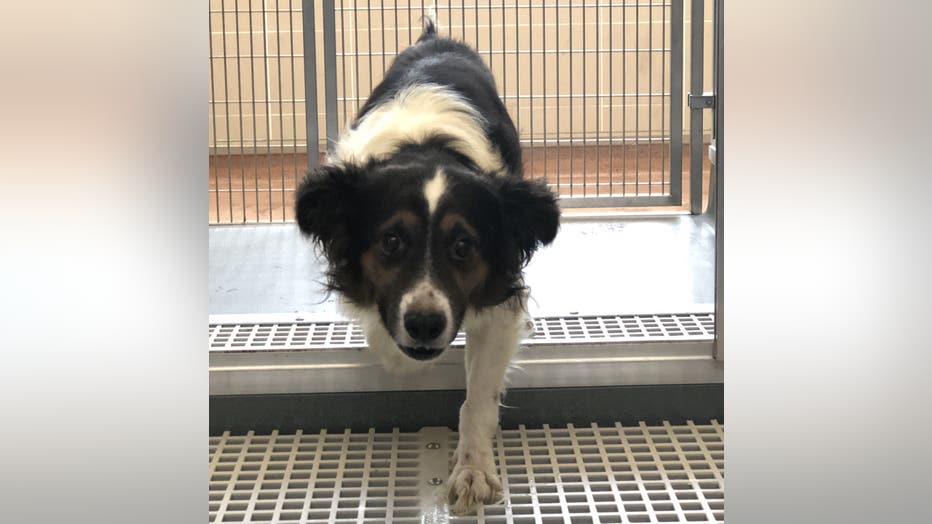 A good Samaritan subsequently contacted the PSPCA, stating that they had recently been given three dogs from the property. The dogs were brought to PSPCA’s Lancaster Center on Monday night and will be transported to Philadelphia for evaluation.

All 14 dogs were surrendered to the PSPCA and will be available for adoption in the coming days. 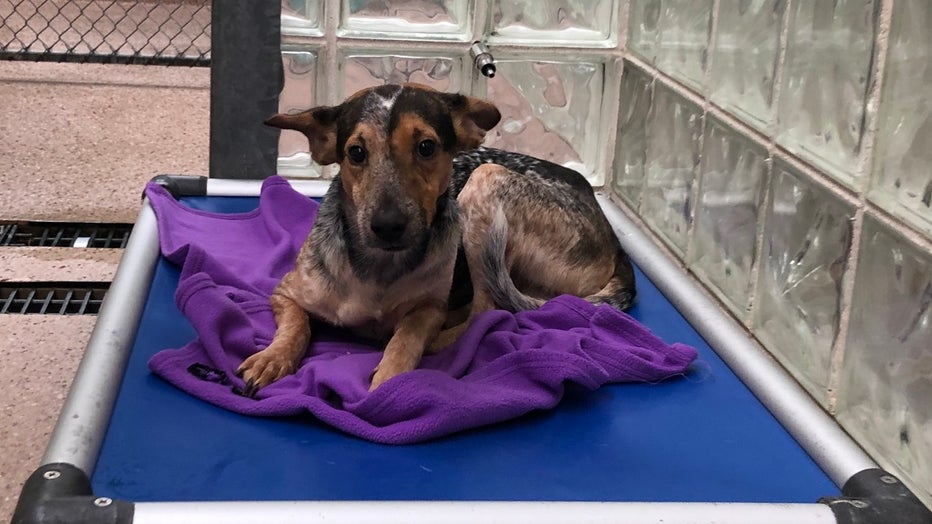 This is an ongoing investigation. Charges are pending.