A rabbi who is opposed to a minor league baseball team's upcoming Pride Night&nbsp;arranged a protest outside the stadium in Lakewood, New Jersey.

LAKEWOOD, N.J. - A rabbi who is opposed to a minor league baseball team's upcoming Pride Night arranged a protest outside the stadium in Lakewood, New Jersey.

Orthodox Rabbi Yehuda Levin, of Lakewood and New York, is known for his anti-gay remarks. He is opposed to the BlueClaws holding a Pride Night event this Saturday and asked members of the local Orthodox community to protest outside FirstEnergy Park Thursday night at 9:30 p.m.

The BlueClaws issued a statement saying the following, “It’s unfortunate that some individuals are choosing to display intolerance rather than embrace the true spirit of the night we look forward to BlueClaws Pride Night on Saturday." 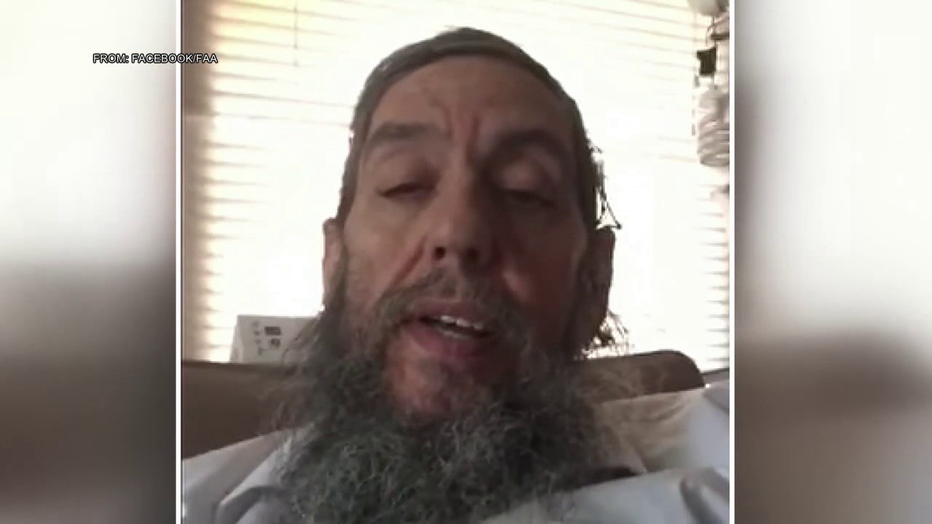 "I don’t see a problem with it the BlueClaws holding that event. Everybody’s entitled to their opinion, I guess. They certainly have a right to protest if they need to," baseball fan Bruce Knoll said.

"Why can’t we support each other and all the diversity? I’m just really appalled by that one," Jennifer Gates said.

In response to the protest Thursday night, crowds formed a counter-protest across the street.