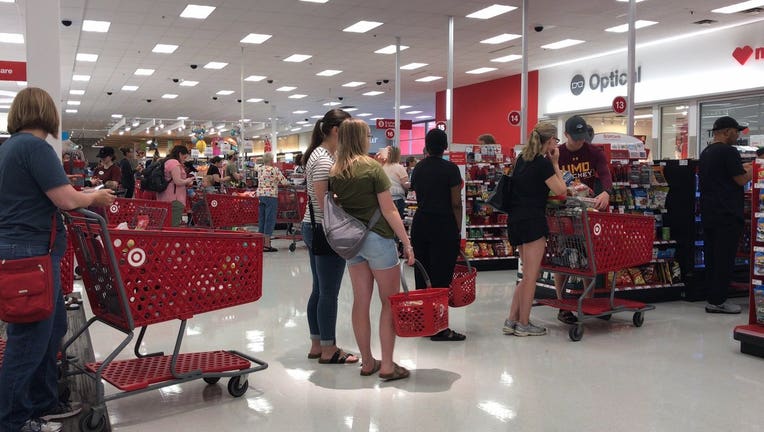 In a statement, the company says an internal computer glitch caused Saturday’s checkout outage that lasted about two hours. Videos sent to FOX 9 showed shoppers caught in line due to the problems. Some stores offered snacks for customers left waiting, with many shoppers eventually forced to give up and leave behind their groceries.

Right now, a Target spokesperson says there is no evidence of a security breach or failure. They say no customer information was compromised during the outage.

The company says customers are now able to shop as normal.

“We appreciate all of our store team members who worked quickly to assist guests and thank everyone involved for their patience,” Target officials wrote in a statement.

Customers across the Twin Cities metro, and nationwide, were impacted by the outage Saturday afternoon.