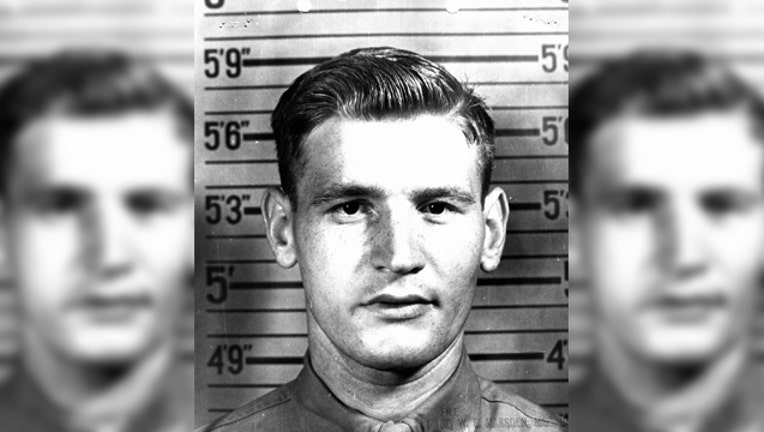 PHILADELPHIA - The government says the remains of a soldier who died in a Pacific island battle during World War II have been identified as a 23-year-old Philadelphia man.

He died on the first day of fighting against the Japanese on the island of Betio in the Tarawa Atoll of the Gilbert Islands.

Boschetti was identified following testing of remains initially declared unidentifiable that were transferred to the National Memorial Cemetery of the Pacific in Hawaii in 1949.

Private First Class Boschetti is memorialized on the Courts of the Missing at the National Memorial Cemetery of the Pacific.