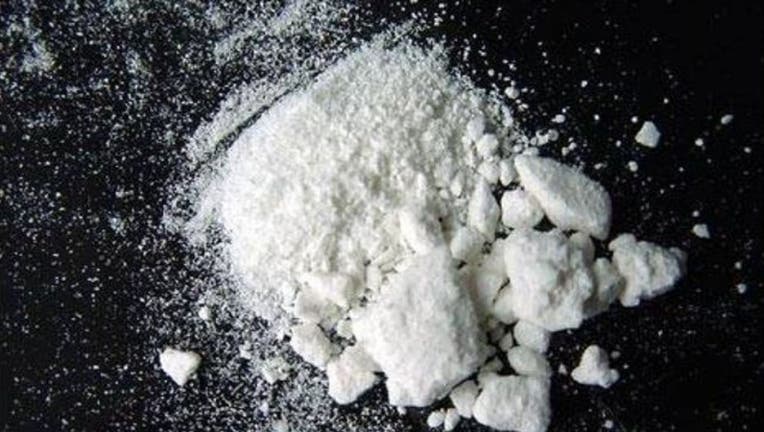 SONORA, Mexico - A Japanese man on a flight from Mexico City to Japan died Friday after he reportedly ingested 246 bags of cocaine and began having seizures shortly after the flight departed.

The flight made an emergency landing in Mexico’s Sonora state and the unidentified 42-year-old man died from a cerebral edema, the BBC reported. He reportedly started his journey in Colombia. He was declared dead at the General Ignacio Pesqueira Garcia International Airport in Hermosillo.

A statement from the prosecutor's office for the Mexican state of Sonora read: "Crew noticed a person suffering convulsions and requested to make an emergency landing in Hermosillo, Sonora."

The small bags were found in his stomach and intestines during an autopsy. The plastic bags were approximately 2.5 centimeters long and 1 cm wide.

Get the latest updates @FOXNEWS.com.