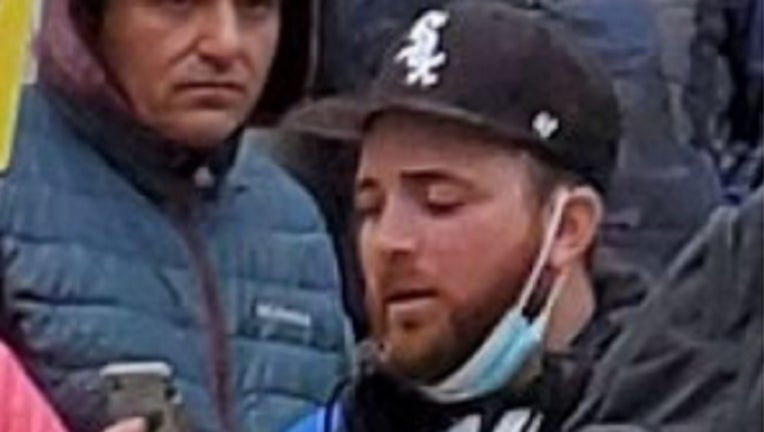 PHILADELPHIA - Federal investigators have charged two people from the Philadelphia suburbs with illegally entering the U.S. Capitol last month during the violent riot by supporters of then-President Donald Trump.

An FBI affidavit filed last week says a former romantic partner of Ridley Park resident Richard Michetti alerted authorities about his presence a day after the Jan. 6 event, and photos showed him inside the Rotunda.

The affidavit says Michetti told the informant he was there to protest the election results, saying in a text several hours after the siege began: "If you can't see the election was stolen you're a moron."

He's charged with trespassing, violent entry and disorderly conduct, and obstruction of Congress. A message seeking comment was left for his public defender.

Authorities also charged Raechel Genco of Levittown with trespassing on Capitol grounds. The FBI claims she traveled to Washington with Ryan Samsel, who had previously been charged with allegedly pushing over a fence and knocking an officer to the ground.

Court records did not include a lawyer for Genco, and she did not appear to have a listed phone number.