PHILADELPHIA - Need a new idea for your New Year's menu? How about trying some Haitian cuisine to kick off 2020?

The dish has such a rich history that Tami Charles wrote a children's book to detail its importance. 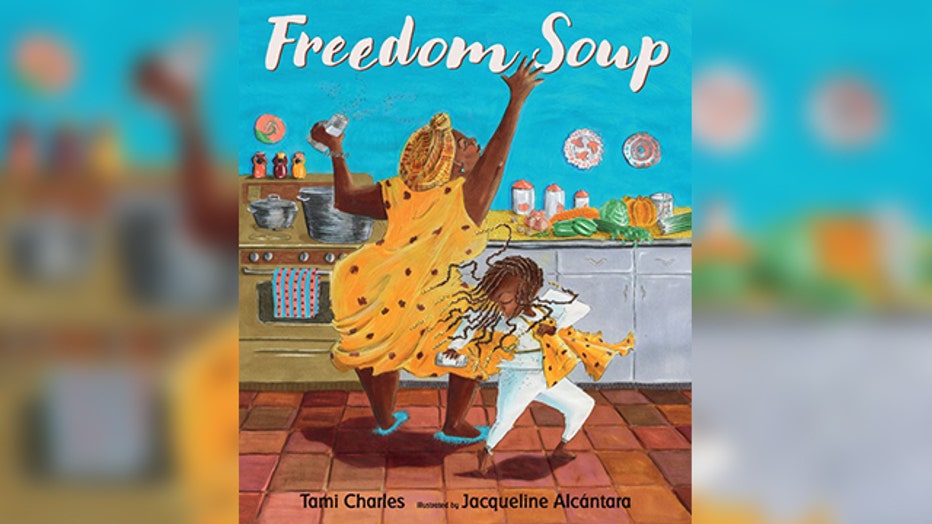 Here's what you'll need to do to make your very on Freedom Soup for the New Year.

Begin by making the epis, which is a common marinade used in many Haitian dishes. 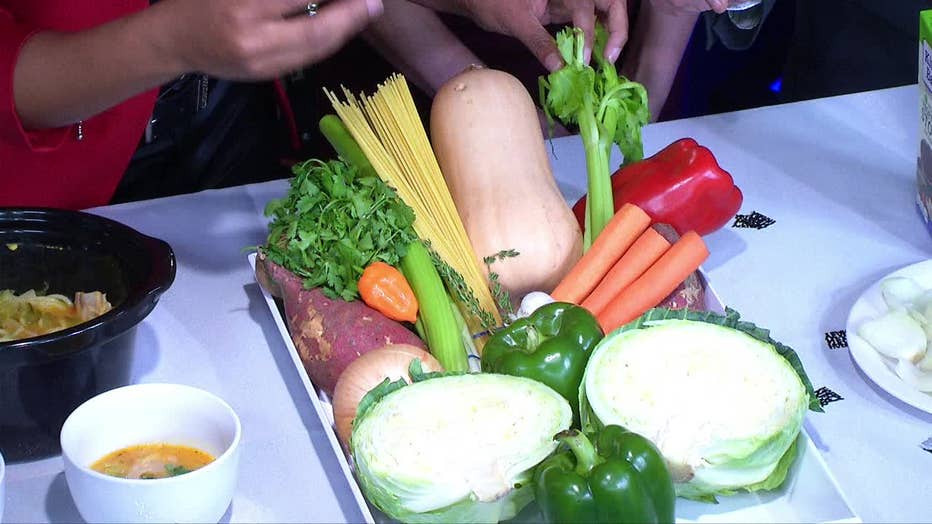 Blend all of the ingredients in a blender, or mash them using a pilón (mortar and pestle).

Pour over the meat you will use for the soup.

Marinate for up to 24 hours.

2 pounds of your preferred meat (marinated in epis)

1 handful of spaghetti, broken in half (or preferred pasta)

In a large soup pot, brown the meat in the olive oil.

Add the thyme, parsley, cilantro, and potato to the pot. Continue boiling for approximately 15 minutes.

Add the remaining vegetables, reduce heat, and simmer approximately 25 minutes, or until tender.

Stir occasionally until soup thickens. Add pasta and cook according to package directions.

Add salt and pepper to taste. 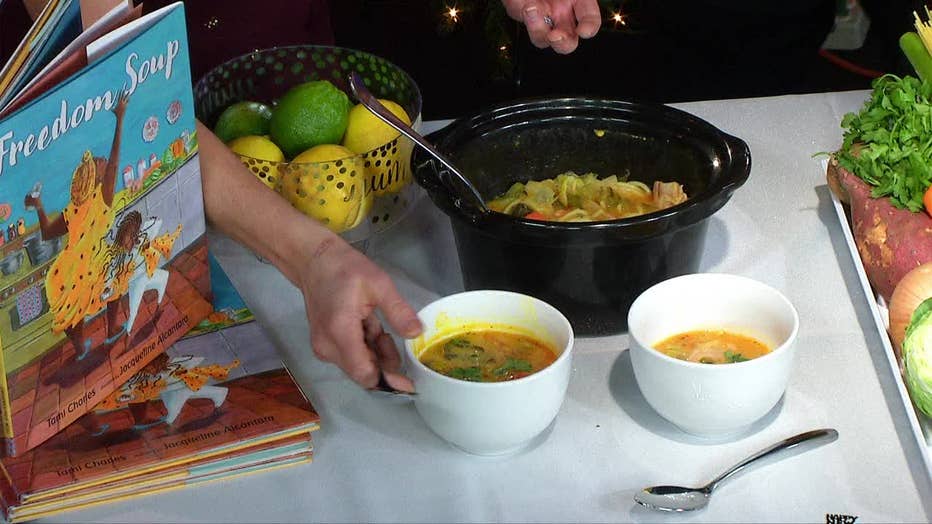