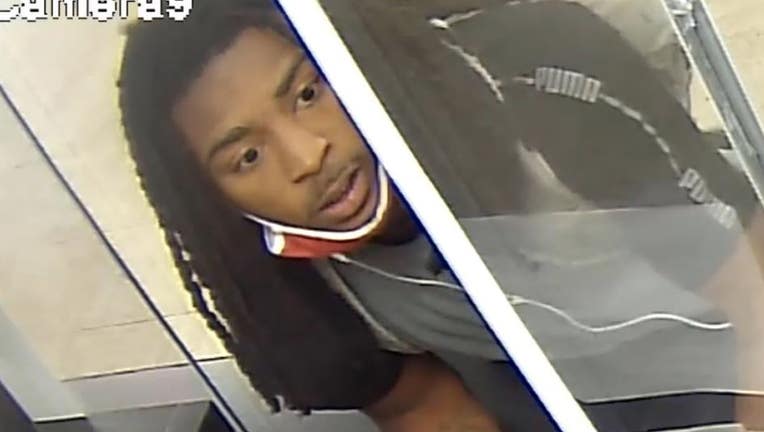 CHICAGO - Chicago police are looking for a robber with a gun who let surveillance cameras get a good look at his face.

The robber went into a business around 9:24 a.m. in the 5500 block of South State Street near West Garfield in the Washington Park neighborhood on the morning Sept. 30.

He had a mask, but left it dangling from his ears as he threatened an employee with a handgun.

Cook County State's Attorney Kim Foxx blasted Chicago Mayor Lori Lightfoot on Tuesday for her comments on a gang shootout that left one man dead and others injured.