TRENTON, N.J. - New Jersey Gov. Phil Murphy has signed legislation requiring rideshare companies to show additional identification in light of the March death of a University of South Carolina student police say got into the car of an Uber impersonator.

Among the new requirements is that rideshare companies must issue two identifying markers to each driver. They must be displayed on the front windshield and rear window.

Murphy, a Democrat, signed the legislation Thursday in Robbinsville, the hometown of Samantha "Sami" Josephson. The act is known as Sami's Law.

Police say Josephson got into the car of an Uber driver impersonator in Columbia, South Carolina. She was killed and her body dumped in the woods 65 miles (105 kilometers) away.

A man has been charged with kidnapping and murder in the case. 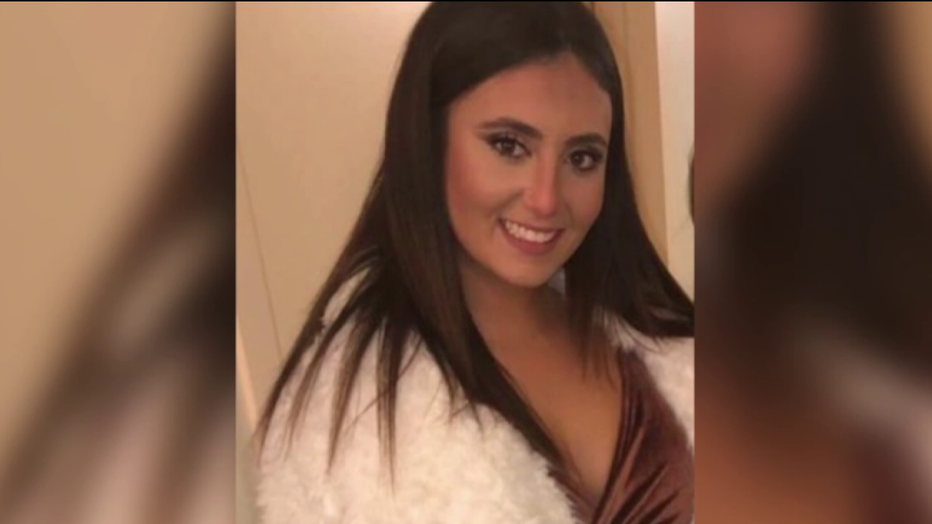