Several South Street businesses to close early on the weekends

Jim’s Steaks is closing its doors an hour earlier on the weekends. Lorenzo’s pizza, Ishkabibble's and Wawa have all agreed to do the same after a wave of increased late-night nonsense that’s ultimately hurting the Queen Village community. 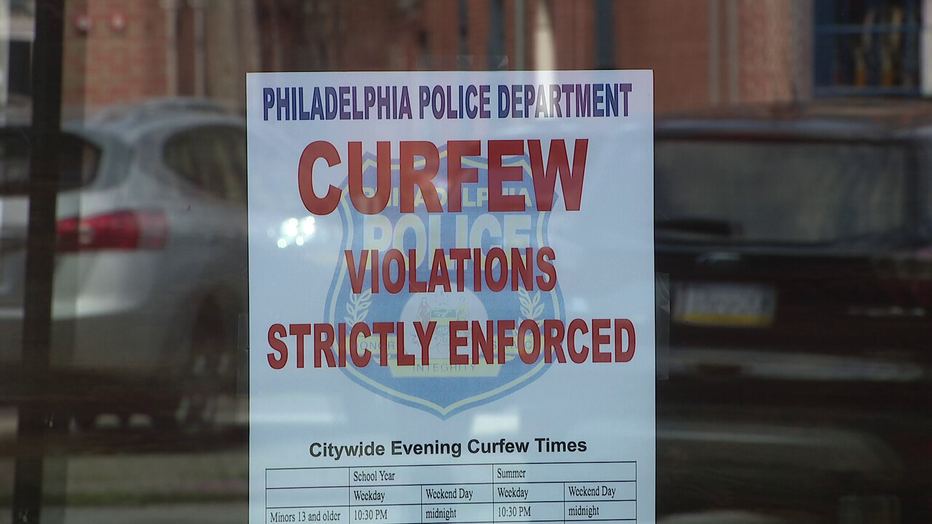 So you might notice new parking restrictions to keep people moving after midnight, curfew notices posted in storefronts and street sweepers that roll through around 2:30 a.m. It's a sign that the party’s over.

Silver says in the last couple of months he’s held meetings with business owners on the block, and several of them volunteered to sacrifice an hour of sales to help improve the safety and quality of the community.

"I’m more concerned with the overall perception of the street and that people feel comfortable here and come down to have a good time and feel safe," Silver said.