CELEBRATION, Fla. - A man in Celebration, Florida has confessed to killing his wife and three children, according to investigators with the Osceola County Sheriff's Office. 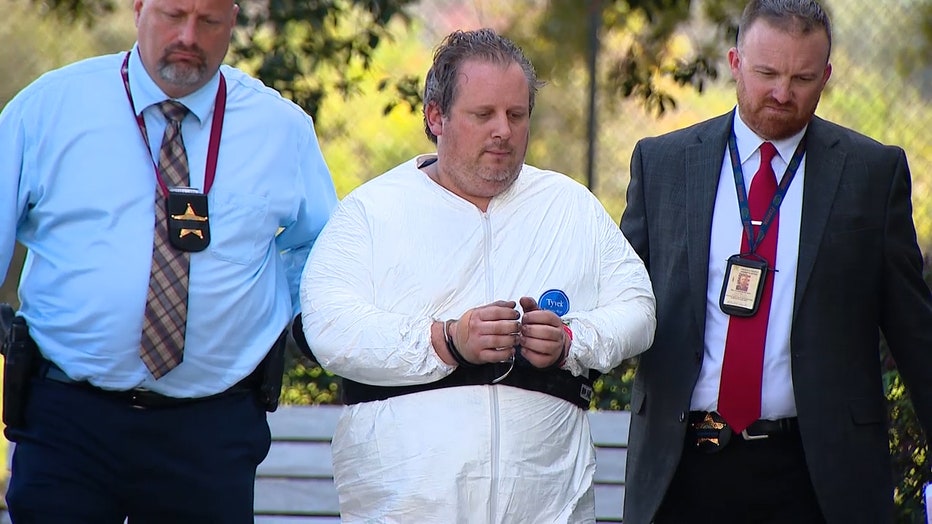 After four bodies were discovered at home in Celebration on Monday, the Sheriff's Office confirmed to FOX 35 News that all parties with the investigation were accounted for but few details were provided, leaving many unanswered questions from the community.

"The deaths have been determined to have occurred sometime towards the end of December," the sheriff said, adding the causes of the deaths were ruled as homicides. 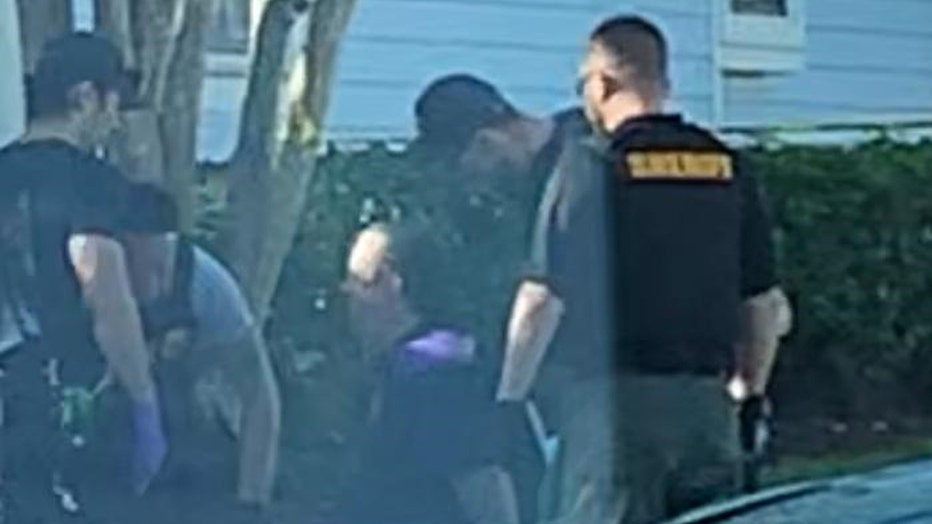 Todt was taken to the hospital on Monday, Sheriff Gibson said. He made several comments about potential self-harm and is said to have taken several pills. He was released from the hospital on Wednesday morning and arrested. He is cooperating with law enforcement and the ongoing investigation, the sheriff said. 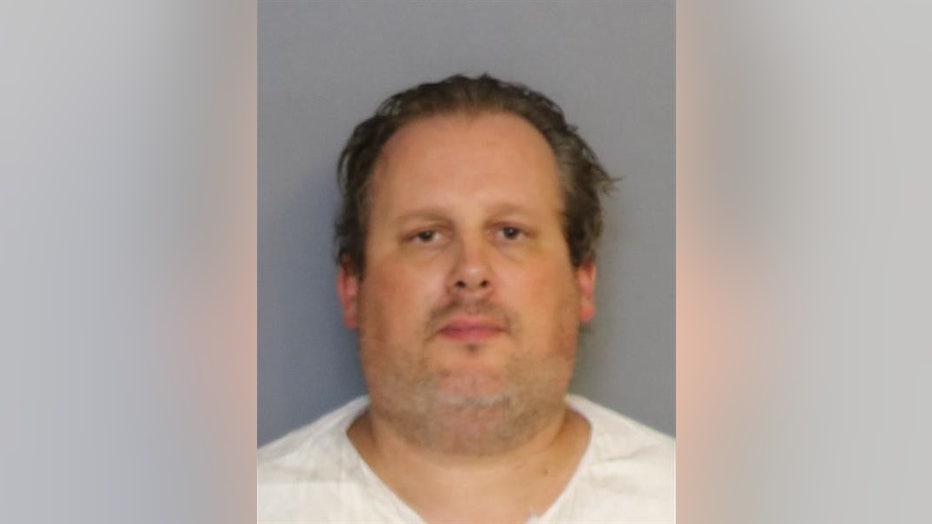 Sheriff Gibson said that in December, they received a request to check on the Todt's home from a family member in Connecticut. He said that the family was concerned because they were told that the Todt's had the flu and they had not heard from them for weeks.

"Deputies from that point made several attempts to make contact with Anthony and the family over this past weekend, with negative results." 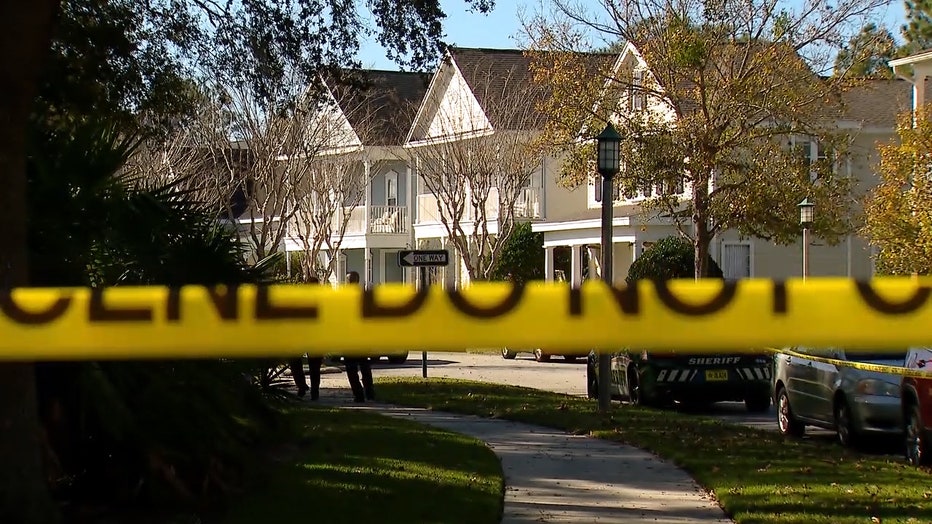 Deputies reportedly checked out the home, but the Sheriff said that nothing suspicious was noted. There was no odor or suspicious activity reported by neighbors and the blinds of the home were closed. No one answered the door and the Todt family was known to travel often, the Sheriff noted. Several more attempts to reach out to Anthony Todt were made prior to discovering the bodies on Monday.

You can watch more of the news conference from the Osceola County Sheriff's Office below.

FOX 35 News was there on Wednesday afternoon when Todt made his perp walk.