FOX 29's Lauren Dugan has more on a shooting that left an 11-year-old boy dead and a 14-year-old wounded.

Officers from the Philadelphia Police Department were called to the 1500 block of McKinley Street around 6:30 p.m. for reports of a shooting. Responding officers found an 11-year-old victim unconscious with a gunshot wound to the neck.

The boy was taken by police to St. Christopher’s Hospital where he died just before 7 p.m., police said. 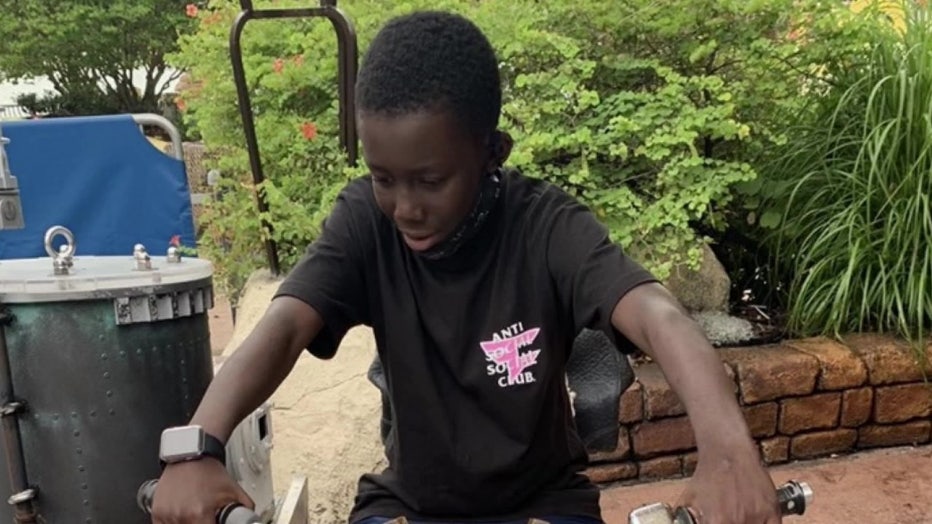 A 14-year-old boy was driven to Jeanes Hospital by private vehicle with gunshot wounds to the ankle and arm. Police say he is in stable condition.

Authorities have not reported any arrests as of Saturday evening. Investigators say a suspect fired from the steps of a property on the 1400 block of McKinley Street, but it's unknown if the boys were the intended target.

No description of the suspect was given by police in a Saturday night update.

Police say the 11-year-old was shot once in the neck. He later died at the hospital.