At his home in Plymouth Meeting, he refused to make a statement and instead, his father answered the door.

Pat Washeleski, a resident of Plymouth meeting, didn’t think that Gale’s comments were appropriate or well-timed.

“He’s only adding fuel to the fire by making those kinds of comments,” he said. ”I would certainly expect him to tender his resignation.”

The Norristown Municipal Council issued a counter-letter to Gale, saying that his workplace is made up of 13,000 black residents and all of their lives matter.

Gale has made no further comments about his remarks. 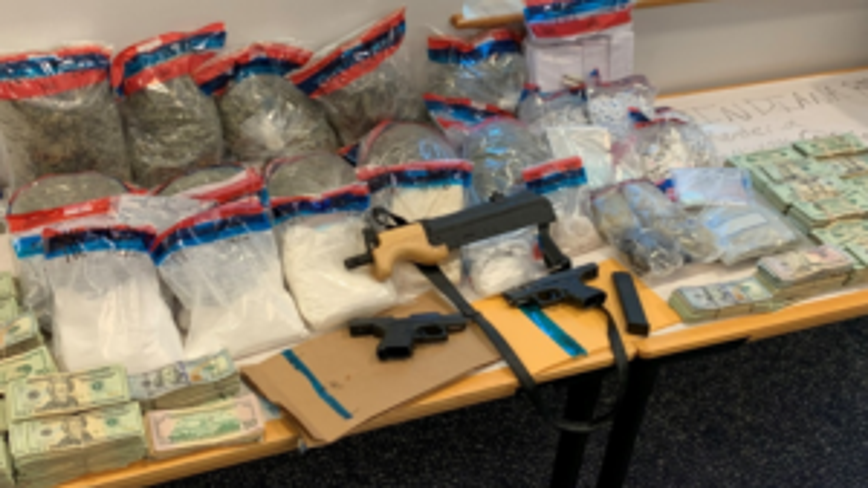